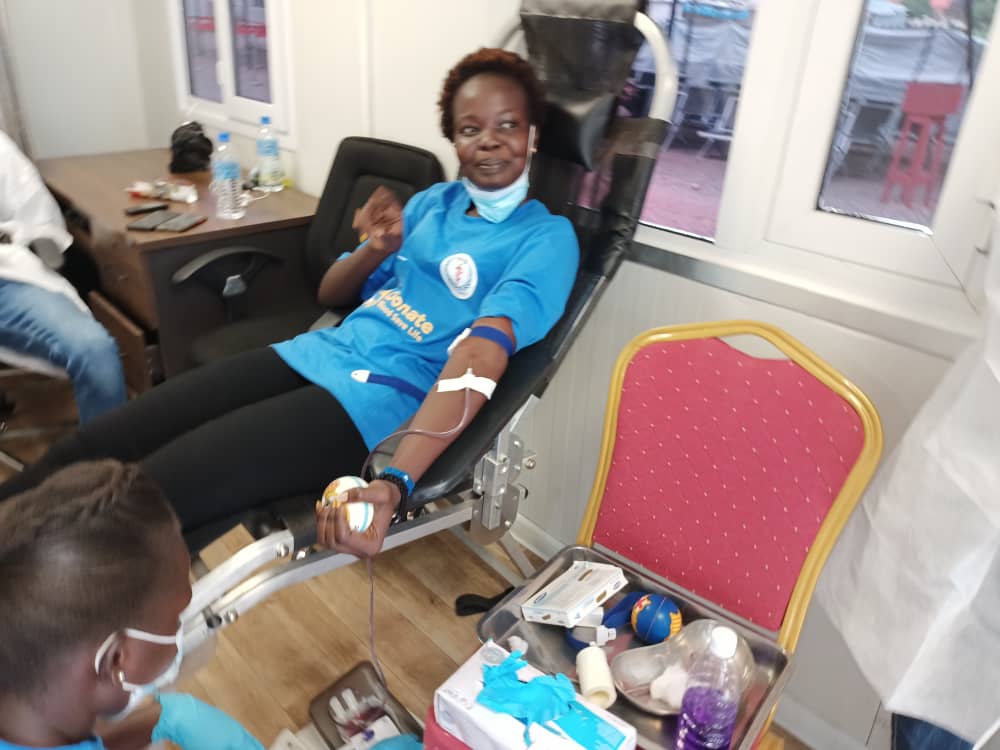 The Jonglei State government is calling for urgent humanitarian intervention in the dire health gap at Walgak area of Akobo County.

Veronica William Deng, the State’s Information, Communication and Postal Services Minister revealed that the situation was deteriorating on daily basis and that it needs an urgent helping hand in the meantime.

“The health situation in Akobo West is very dire. It is deteriorating on daily basis with the highest risk of collapsing as people would be exposed to greatest dangers of diseases in the rainy season,” she narrated in a statement seen by Juba Echo on Monday.

The most affected population includes women and children, according to the local report.

“Children and mothers are particularly and adversely affected as children do not get EPI services (Extended Program for Immunization) and mothers are without any ante-natal and postal care,” said Ms. Deng.

According to the Minister, the mothers were at the highest risks during delivery as they deliver unattended by trained and professional midwives.

The Jonglei State’s Akobo (Walgak) has been without health services for more than a year since May 2020, due to no humanitarian agencies or partners running the health services, the Minister added.

As a result, the local population has continued to suffer in the face of the diseases for quite long as they do not get any health related assistance.

Ms. Deng affirmed that it was high time to immediately salvage emergency health situation in Akobo West that has been neglected for long time.

The county is located in the eastern part of Jonglei, bordering Ethiopia.

During the emergence of the floods last year, most of its ends were entirely affected by the floods.

In 2020, snake bites cases have continued to be reported in the areas as a result of the widespread flooding.