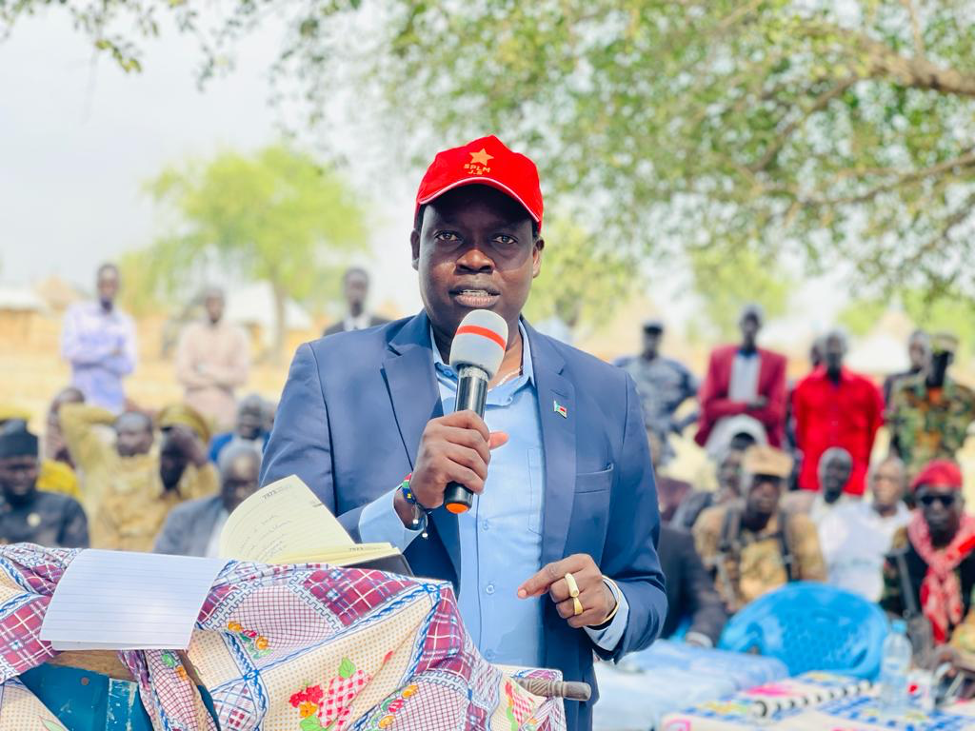 Authorities in Jonglei State on Thursday warned of plans by by Murle youth to attack civilians in the state in what could appear to be retribution for last year’s clashes when Lou-Nuer youth invaded Greater Pibor Administrative Area (GPAA).

John Samuel Manyuon, Jonglei State Minister of Information and Communication alleged that Murle youth are clandestinely mobilizing to attack Jonglei State in the aftermath of the fighting that broke out on December 24th in GPAA.

“The government of Jonglei State has learned of ongoing mobilization of Murle armed youth from Greater Pibor Administrative Area with the intention to carry out massive attacks in the areas of Jonglei State,” Manyuon said in a statement seen by The Juba Echo.

He called on the United Nations Mission in South Sudan (UNMISS) and authorities of GPAA to stop the ongoing mobilization.

The violence that erupted last year till January left more than 60 people killed and more than 1,400 children and women abducted from Lanam, Gumuruk and Lekuangole areas of GPAA.

Manyuon said that were fresh clashes to break out it would jeopardize ongoing efforts to resolve the conflict peacefully.

Jonglei authorities  last week secured release of more than 68 children and women who were in captivity of armed youth in the State.