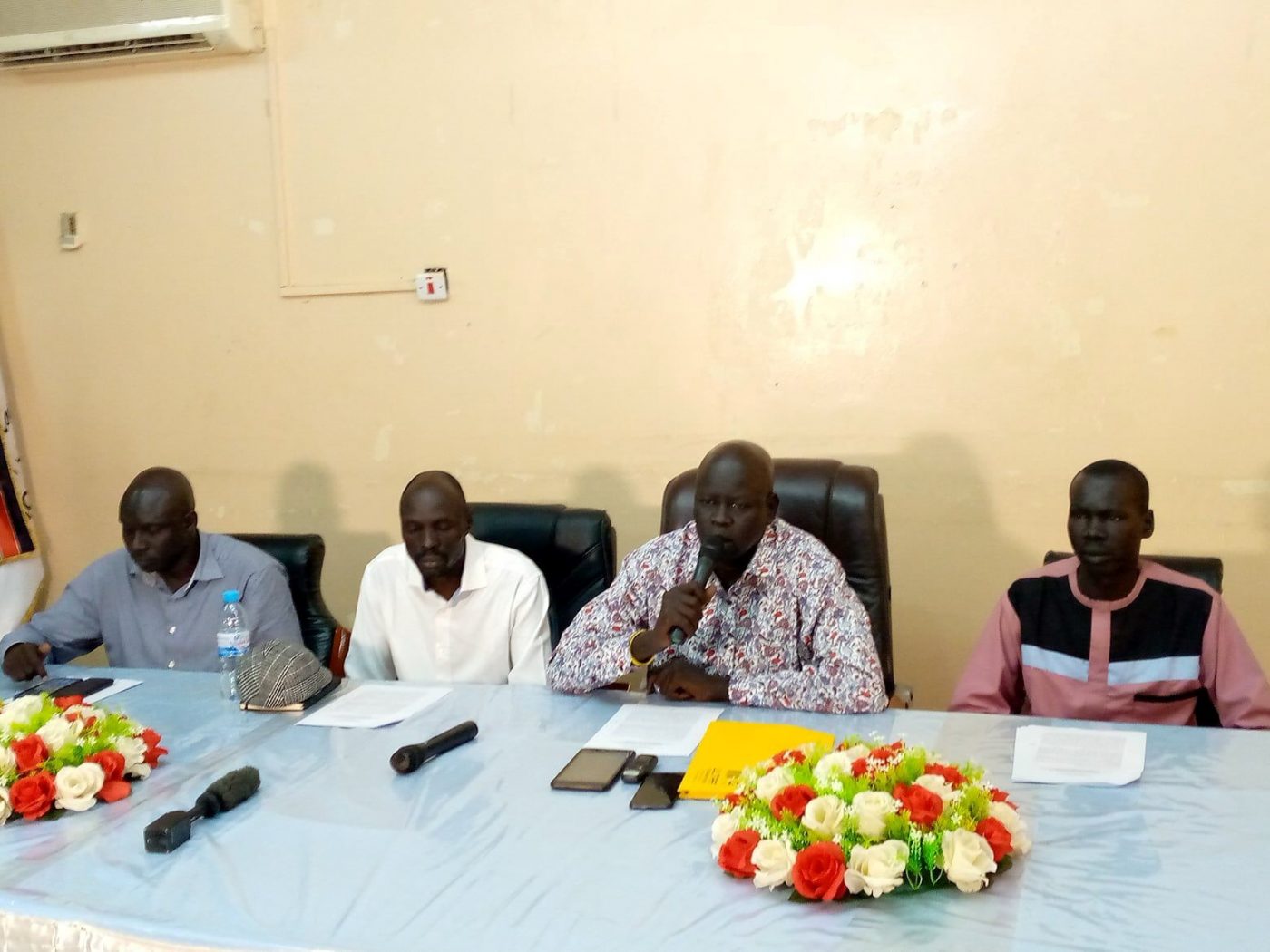 This came after the Twic East Association in Juba under the leadership of Gen. Bior Ajang Duot issued a communique on 30th October ending its membership in Greater Bor Community Association.

According to the communiqué, it said the Twic East Community will only engage with the sisterly communities of Bor and Duk on issues of mutual interest.

“The withdrawal from Greater Bor Association is immaterial, is impractical and it is impossible because we are talking about people not an association,” Mayen said during a press conference held in Juba.

The two sides are feuding over the proposed change of the name of “Greater Bor Community” to “Jieng De Jonglei” which is supported by people from Twic East but opposed by those in Bor.

Mayen said the views expressed in the communiqué do not represent the views of the entire community of Twic East but some individuals.

“Exit from the main umbrella is not an easy attempt and it has consequences of time and resources, and can even cause conflict,” Arok said.

“We call upon all the groups to come together and dialogue with their counterpart to resolve their grievances,” Arok added.

Deng Alier Kuol, a lecturer at the University of Juba, said breaking away from Greater Bor Community Association led by Information Minister Michael Makuei is not the best option.

“The communiqué was issued based on the reaction from a previous event conducted in Bor last month, and anything done based on reaction is not good,” said Kuol.

Kuol urged the youth to desist from dividing the communities along the tribal line for selfish interests.

“Youth should not get involved in the division, they should embrace unity among the people who have been living peacefully all these years,” he said.

“We have been one community all along until today and some of us were surprised by the decision of the association to withdraw the community from its membership that they have been together for centuries,” Atem said. 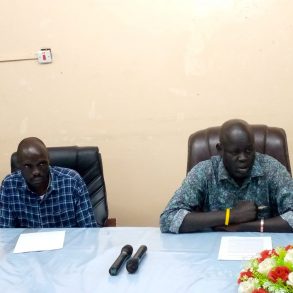 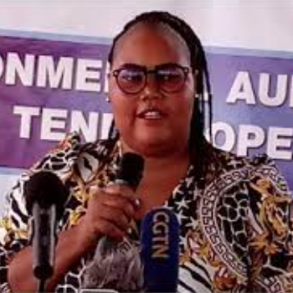 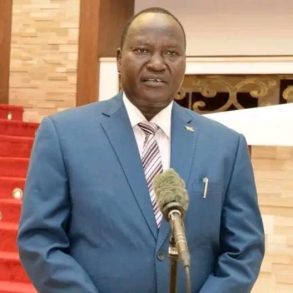 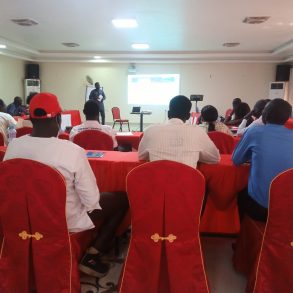