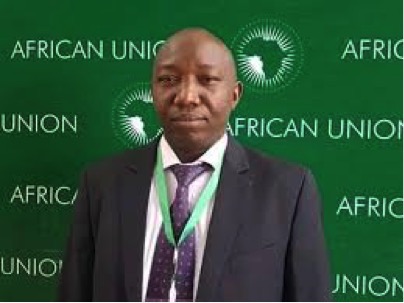 The prevailing insecurity in some parts of the country could derail the recently launched constitutional making process needs, said a civil society activist.

“If security is not improved throughout the country it will be very difficult to conduct civic education and public consultation,” Mohandis told Juba Echo in Juba on Friday.

Under the 2018 peace deal, South Sudan is supposed to replace it’s 2011 transitional constitution with a permanent constitution.

Mohandis also called on the parties to the 2018 revitalized peace deal to implement all the aspects of the deal.

Ruben Madol, the Minister for Justice and Constitutional Affairs recently revealed the constitutional process is being hampered by shortage of funds and insecurity.

“We have limited funds, secondly we are finding it difficult to move around the country to educate the people and get their contribution into the constitutional process,” said Madol.

South Sudan has been experiencing intermittent communal violence since the start of this year, leaving hundreds of civilians killed and scores wounded.