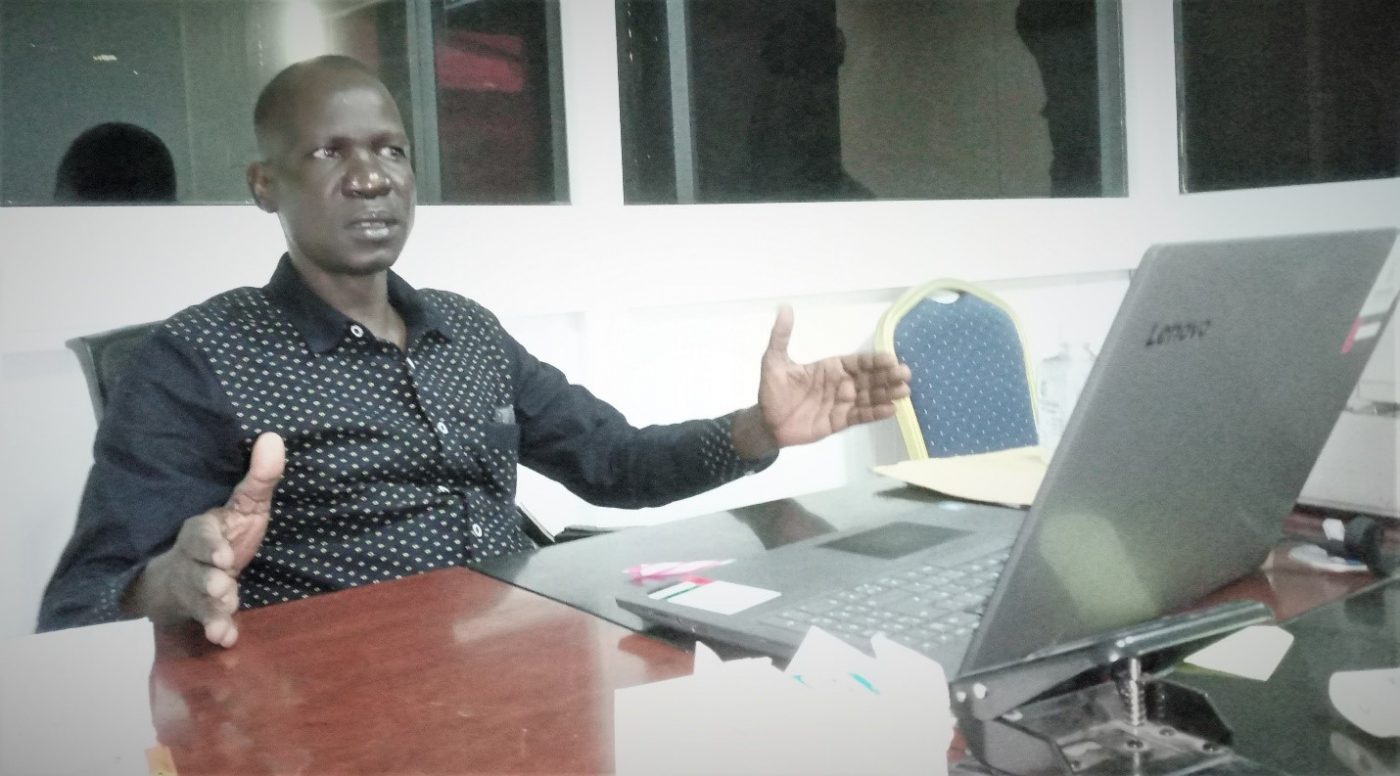 Local hoteliers in South Sudan will soon be kicked out of the hotel and hospitality industry by foreign players due to high taxes.

Gabriel Mabior Chiping, the Secretary General for Hotel and Catering Association, said Saturday that they have already petitioned the mayor of Juba city council to help ease the heavy tax burden that could see their businesses fold.

“There are multiple taxes which are being imposed by the local government especially the Juba city council, they also give fines ranging from 500,000 to one million South Sudanese Pounds,” he told The Juba Echo in Juba.

Mabior said they are appealing to local authorities to provide them with tax breaks in order to allow them compete with foreign hoteliers with massive capital.

He revealed that several hotels have already quit business due to exorbitant taxes.

He said that the unfair garbage fees have put them on collision with the juba city department of environment.

“We appealed many times and there is no solution, they are mistreating hotel managers, they are harassing them. They do not have guidelines for hotels to follow and they do not give bylaws to the hotel managers,” disclosed Mabior.

Mabior reminded authorities of the tax contributions they make to sustain the local ecoinomy which could be lost if they get out of business.

“The multiple taxes are many without being organized, they are supposed to streamline all the taxes within the state, and they can make one stop shop or a checklist, any investor or hotel should know what it is paying annually,” he said.