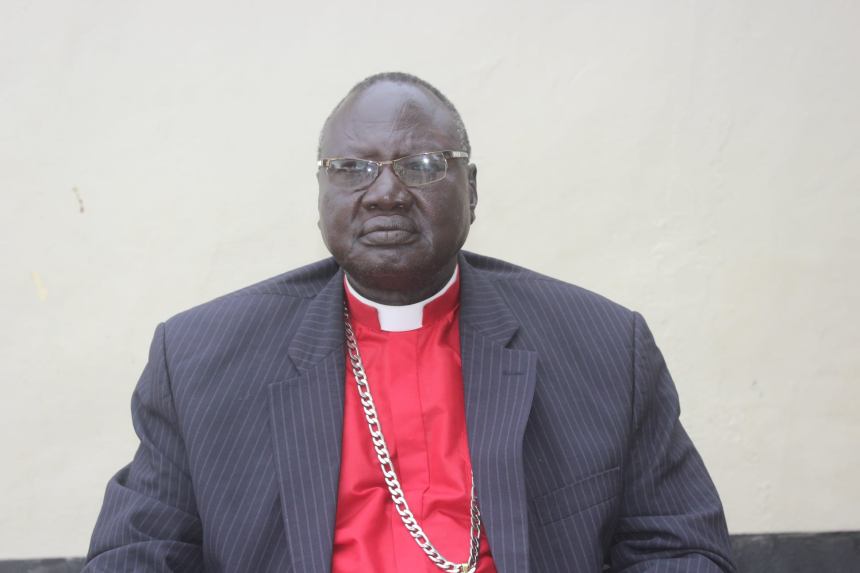 A high court in South Sudan has dragged leaders from the Episcopal Church in the country to explain circumstances under which an archbishop was sacked.

Ruben Akurdit was dismissed last August by Justin Badi Arama, the Archbishop and Primate of the Episcopal Church of South Sudan.

According to Philip Maluak, the Spokesman in the office of the defrocked Akurdit, court demands the church provides the two witnesses for the hearing scheduled for June 30.

“The defense side are asked to bring their two witnesses before the court on June 30,” Maluak said.

“The charges are wrong defrocking procedures and rejection of established dioceses,” he said.

“The primate is charged for rejecting the establishment of the three dioceses approved by the church governing body in Jonglei and we wanted the court to cancel all that he has done.”

Arama accused Akurdit of violating the constitution of the Episcopal Church and instigating division among Christians when dismissing him.

Akurdit then sued Arama in January for illegal dismissal.

The spokesman for the primate, Manyang Gabriel, said the church is ready to present the two witnesses.

“Ruben Akurdit was dismissed over disobedience according to the constitution and canonical principle of the church,” he said.