Authorities in Greater Pibor Administrative Area say they handed over 27 abducted children on Thursday to authorities in different parts of the country where the children were previously residing.

Speaking to Juba Echo on phone, the Director-General in the Ministry of Information in the Pibor Administrative area, Yasir Babakir said they handed over the children to authorities in Central Equatoria State, Pochala County and the Nuer community of Jonglei state.

“We have handed over 14 children to the Nuer community, 7 to Anyuak and 6 to Central Equatoria State.” Said BabaKir.

“Administration of Pibor is working hard to implement the resolutions of the peace conference held in Juba by people of Jonglei and Pibor, we want to have peace with all our neighbouring States,” Babakir said over the phone on Friday.

He said that the chief administrator is now talking with the Murle community to return all children who were abducted.

Jonglei state and Greater Pibor Administrative Area have witnessed reduced levels of communal conflicts since the peace conference in Juba in January this year. 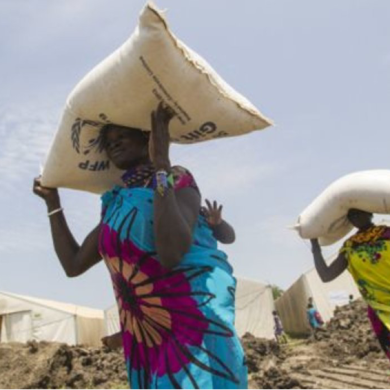 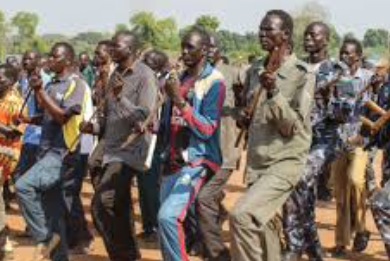