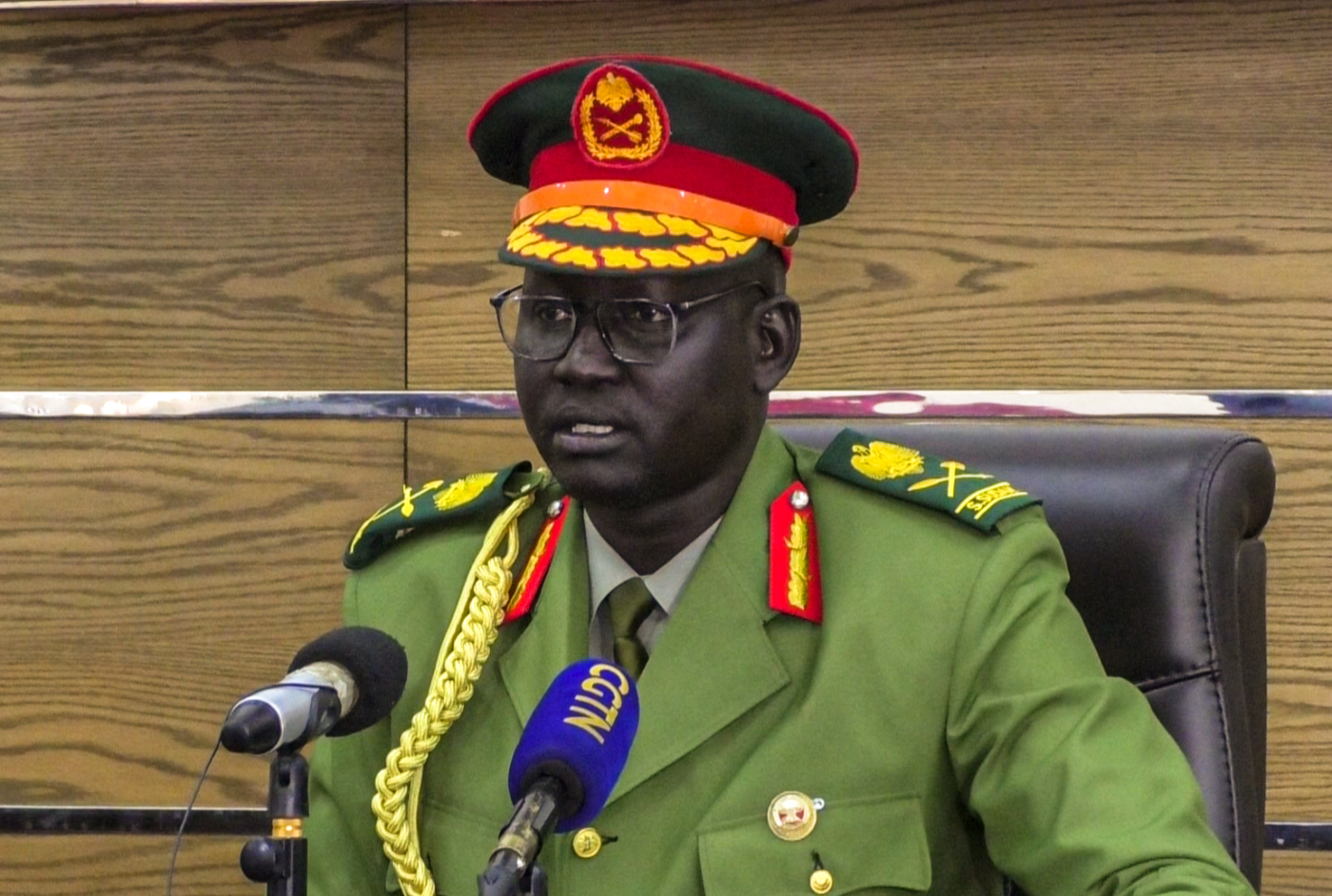 The training phase of the second batch of unified forces will commence once the first batch of 52,000 have been redeployed across the country.

This was revealed on Tuesday by Maj.Gen Lul Ruai Koang, the Spokesperson for the South Sudan People’s Defense Forces (SSPDF) in an interview with The Juba Echo in Juba.

“The second phase cannot come in without the first phase being redeployed to give way for the new group; the forces are still occupying all the training centers,” said Koang.

He said the Joint Defense Board (JDB) deployment strategy is still awaiting approval from the presidency.

But a sizable number remains to meet the total of 83,000 forces under the 2018 revitalized peace agreement.

These forces are charged with taking charge of the security during the remaining period of the extended transition period ending in 2025.