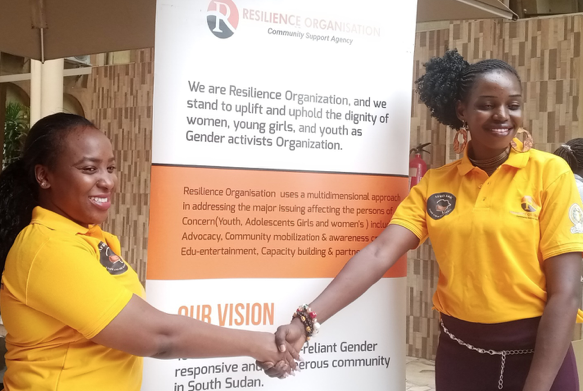 The government needs to prioritize digital investment focusing mainly on acquiring strong internet connectivity across the country, Ngor Ayuel, the Chief Executive Officer for Petrotech Company who also doubles as the representative for the business and employers association has said during the launch of the e-commerce on Wednesday at Transit Hotel.

The launch was spearheaded by a women-led body, Resilience Organization and Afro Ark of Rwanda with support from the East Africa Community-based German Development Agency (GIZ).

”The government needs to make it a priority to have strong and cheaper internet, the world is going digital, it is a kind of infrastructure that should not only be in Juba but it has to go beyond,” said Ayuel.

“We need digital infrastructure, access to internet particularly has to be a goal that the government has to work for, and otherwise we cannot compete with the region, cheaper access to the internet is required,” he said.

Ayuel said that the government should create public awareness about the effectiveness and efficiency of e-commerce, noting that e-commerce will reduce the burden of travel costs on businesses.

“This is the way forward where you deal with suppliers using a digital approach. When you go and buy things physically, the cost is very high, we need to adapt to the digital era, do your business when you are relaxed,” he said.

Kevin Abalo John, the Executive Director for Resilience Organization said that the online market is part of the East Africa Community to unite cross-border trade, noting that the online business improves incomes in productive sectors.

“We have already brought in something new to our young people and women, the e-commerce in South Sudan is a result of EAC cross border trade, it is part of EAC plan to unite all member states in business and cross border trade,” said John.

“The citizens need to take advantage by starting to buy things online across the border, all women and youth have to maximize the use of this platform to create more jobs, improve their incomes and that will enrich their livelihoods,” she said.

The East African bloc has been an attractive foreign direct investment hub and additionally, the trade within the EAC region has been enhanced significantly through its customs Union Protocol.

The EAC buyer-Seller platform is an eCommerce platform aimed at enhancing intra-EAC trade and investment in goods and services. 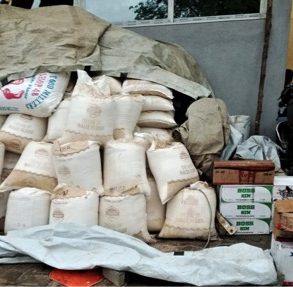 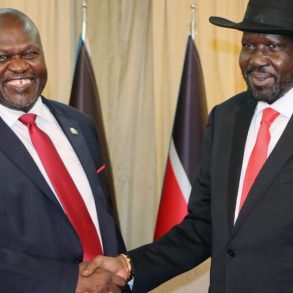 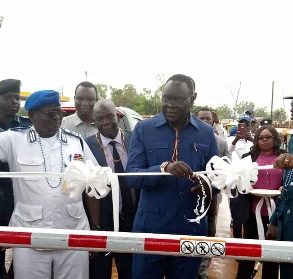 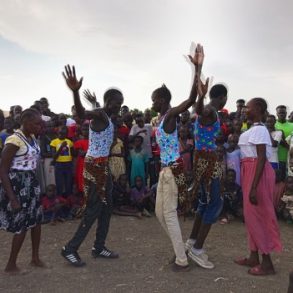