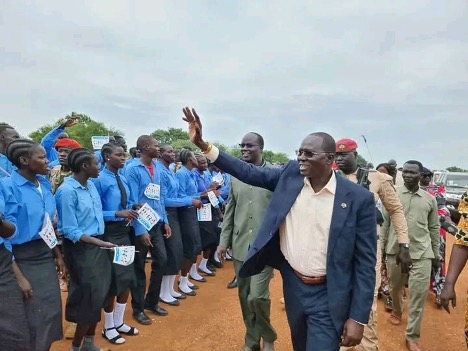 Governor Akeen made the declaration on Friday last weekend during the launching of the “Back to School Campaign” organized by the State Ministry of General Education & Instructions with partners in Nyamlel of Aweil West County.

The governor advised school children to turn away from immoral activities.

“The State Government will look for more Scholarship opportunities from the National [government] to engage our children to go for further studies abroad, therefore, the Ministry of General Education and Instruction is directed to allow children of Martyrs to study at public schools for free,” Akeen instructed.

He assured the local residents that his government has embarked on renovating schools across the state to create a favorable environment for learners in the state.

“The University of NBGs is going to open its colleges this year especially the school of Nursing and public health which will help the State in so many ways such as improvement of Education system, combating of illiteracy among other Educational and Economic benefits,” he disclosed.

Santino Bol Akok, the state minister for General Education and Instruction appreciated teachers in the state for their tireless efforts and for investing knowledge in the school children.

He explained that his docket’s top priorities are quality education and making sure that no single child is left without education.

Back to learning is a campaign that is planned to be conducted in Counties in Aweil meant to raise awareness among communities and parents about the importance of education. It also helps to engage and inform stakeholders on the challenges of enrollment & retention and to mobilizes the learners to go back to school 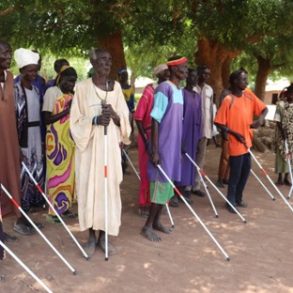 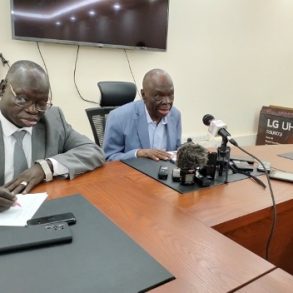 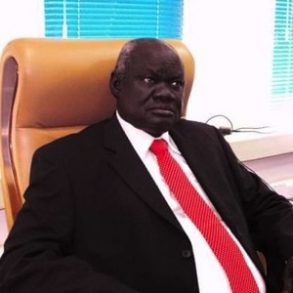