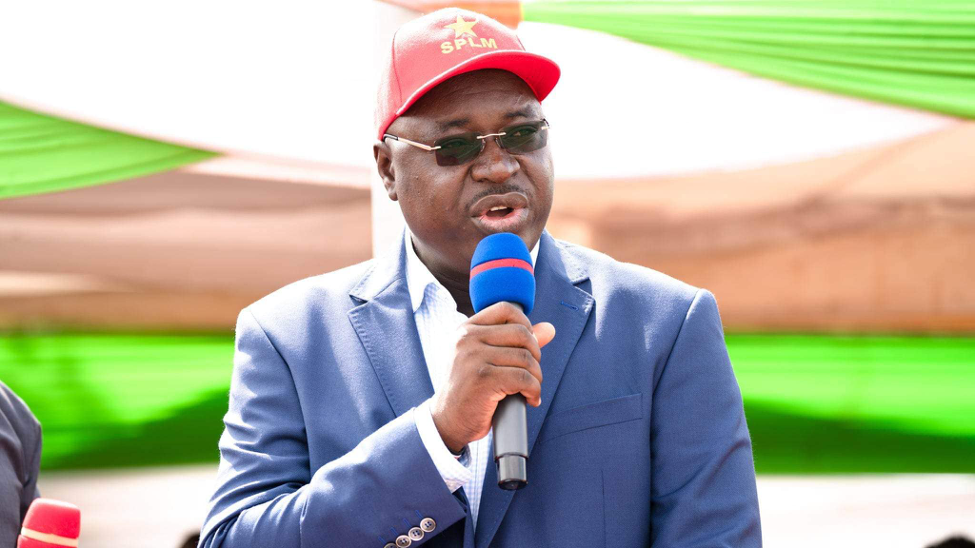 This was revealed Wednesday by Derick Derickson his Press Secretary in an interview with Juba Echo in Juba.

Derickson said that the five-member committee headed by the State Minister of Housing, Lands, and Public Utilities has been directed to demolish and retrieve all playgrounds, and reserve land within Juba City Council, Luri, and Rejaf Payam.

“The committee is expected to discharge its mandate of demolishing all illegal structures erected on government lands such as churches, schools, and playgrounds and retrieve all illegally acquired lands,” he said.

Derickson added the committee has also been directed to retrieve all government infrastructures that are being illegally occupied.

“The demolition exercise is going to take effect from now,” he said.

He said the committee shall report to the Office of the Governor within a period of two months.