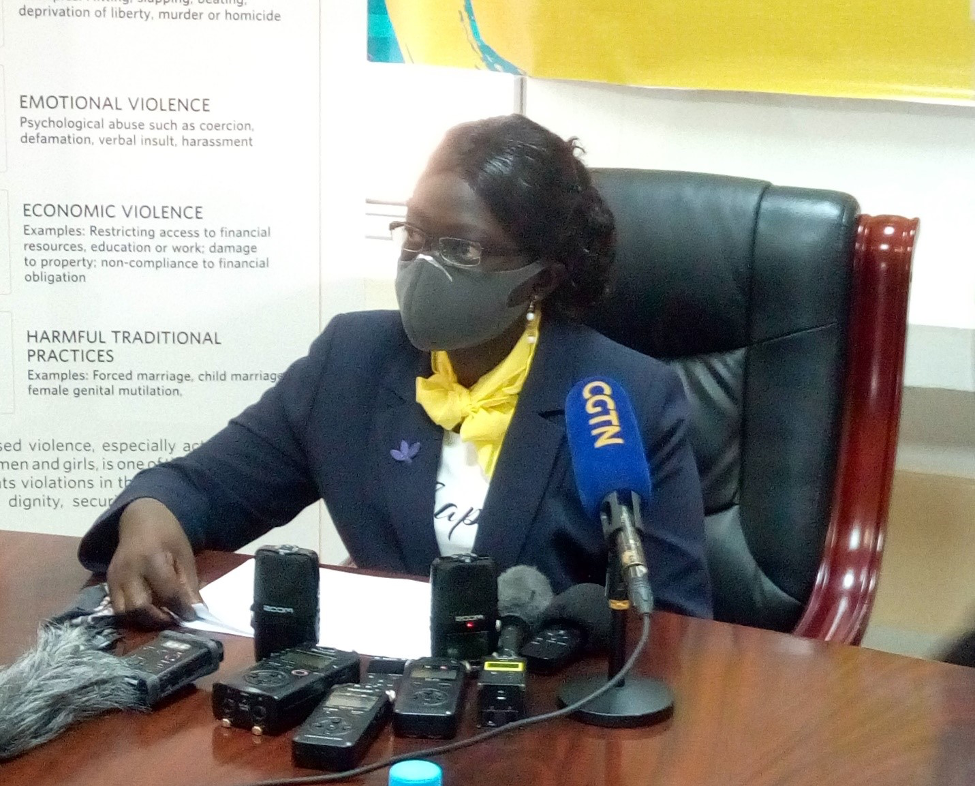 The Ministry of Gender, Child and Social Welfare said on Thursday that it has recorded more than 6,000 cases of gender-based violence (GBV) between January and November 2021.

She told journalists in Juba that there are still many unreported cases of GBV.

The revelations come ahead of the launch of 16 days of activism against GBV.

While GBV-related crimes are a persistent issue in South Sudan, delays or underreporting owing to fear and stigma exacerbate the crisis and may escalate sexual assault, particularly in remote areas.

Benjamin disclosed that many cases have not been reported due to stigma and cultural norms.

“Because of many reasons such as culture and stigma many people are not reporting. This is just to give us an idea of what is happening in our country,” she said.