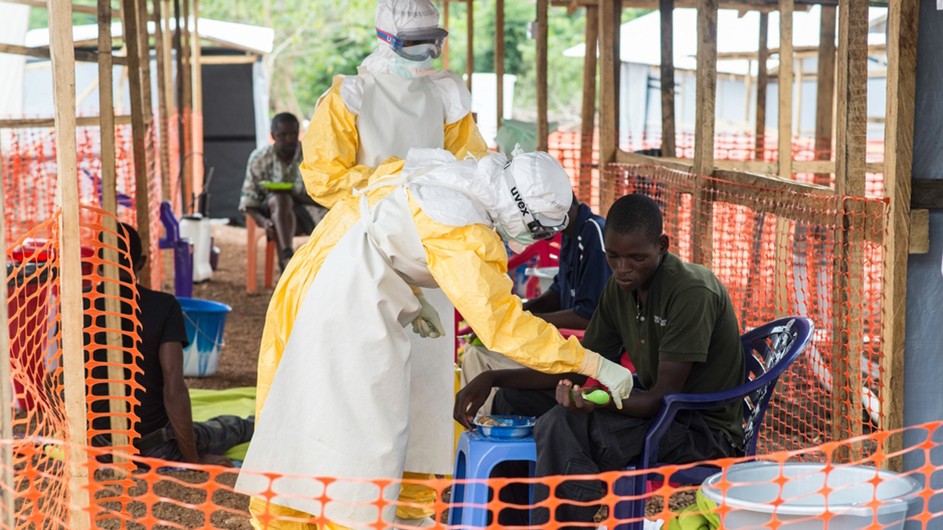 The government with support from the World Health Organization (WHO) have revealed sending three samples out of five unconfirmed suspected cases of Ebola Viral Disease (EVD) for testing in South Africa.

“There is no confirmed cases in South Sudan for EVD, there have been alerts, we have shifted three samples to South Africa to be tested and to get results which will be announced,” Alex Freeman, the Head of the WHO Infection, Prevention and Control (IPC) told journalists in Juba on Sunday.

Freeman said that Uganda is currently battling to contain spread of the Sudan strain of Ebola virus (SUDV) that has no ready vaccine.

On 20 September 2022, the health authorities in neighboring Uganda declared an outbreak of Ebola disease caused by Sudan virus (SUDV), after a case was confirmed in a village of Madudu sub-county in Mubende district, central Uganda.

The first SUDV case was announced on August 21 by Democratic Republic of Congo government after detecting a 46-year-old woman living in the city of Beni, in the province of North Kivu.

Freeman said they have raised level of preparedness to be able to detect, isolate and manage suspected EVD cases.

He disclosed that one the suspected case from Kajokeji has since passed on.

All the cases were detected on September 30th.

John Rumunu, the Incident Manager for EVD in the Ministry of Health, said they are have increased surveillance and screening at border entry points with Uganda.   “We are receiving our reagents tomorrow (Monday), we will not send any samples outside, and we will be testing samples