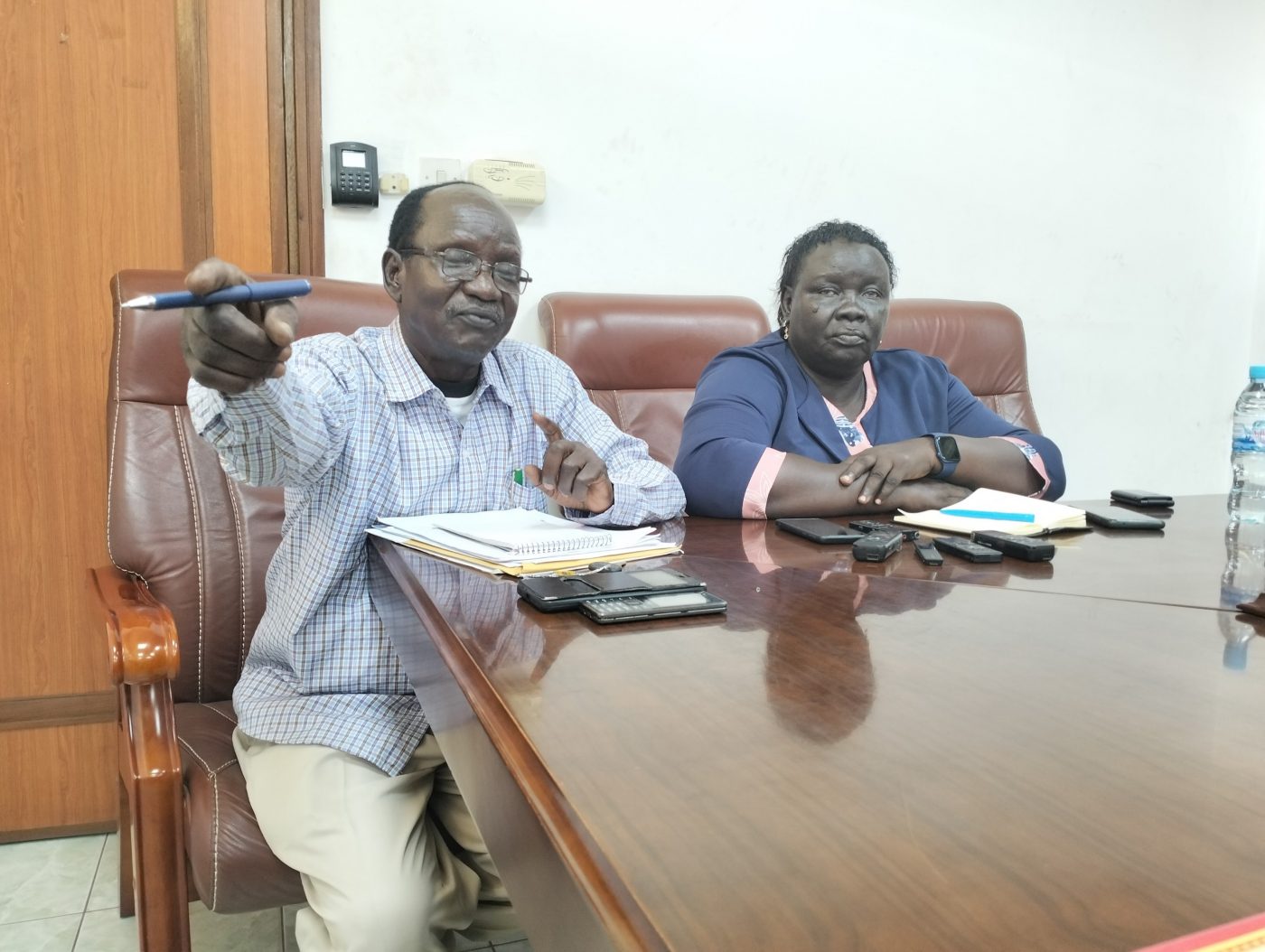 The government  has said it is fast-tracking the development of the Lamu Port linking it with neighboring Kenya in order to reduce the high cost of transport and delays endured by importers over the years from Mombasa Port.

This was revealed Wednesday by Eng. Lado Tombe, the Acting Director General for Road Transport and Safety in the Ministry of Transport ahead of South Sudan hosting the ministerial meeting on Lamu Port-South Sudan-Ethiopia-Transport (LAPSSET) Corridor project on September 28th-30th.

“The LAPSSET corridor program meeting is very important; especially to South Sudan it will relieve us from being just tied to Mombasa Port which is a long route from Mombasa to Uganda,” Tombe told journalists in Juba.

Tombe disclosed the target of countries under the LAPSSET project such as Kenya and Ethiopia is to extend it to West Africa on the continent.

“The way we see other countries, they are ahead of us, and we are determined that we connect this Lamu Port to South Sudan, a lot of discussion will take place because people have been invited from Kenya, Ethiopia and other developmental partners, and private sector,” he said.

Tombe said that the mega project that includes roads and other infrastructure will help decongest Mombasa Port.

Anna Gista Duku, Acting Undersecretary of the Ministry of Transport, said that Juba will benefit immensely from LAPSSET since it will create corridor linking to both Western and Central Africa.

It consists of seven key infrastructure projects starting with a new 32 Berth port at Lamu (Kenya), interregional highways from Lamu to Isiolo, and from Isiolo to Juba and as well as Isiolo to Addis Ababa in Ethiopia. 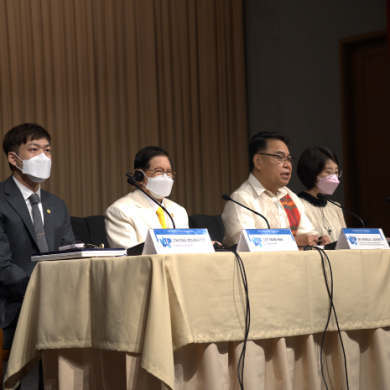