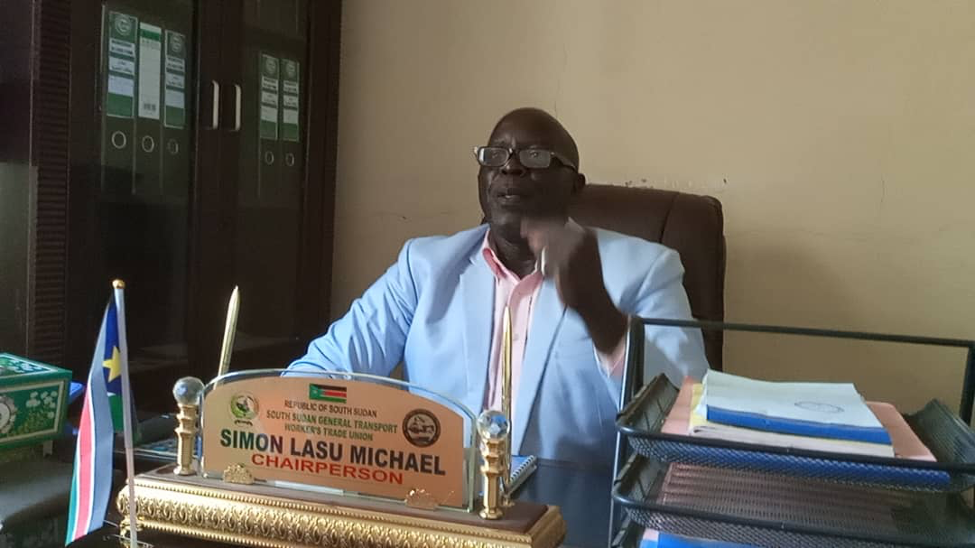 The newly established South Sudan General Transport Workers Trade Union has called on eligible members working in the transport sector to register with it starting on the beginning of next month.

He added that foreign nationals will pay 5000 SSP as monthly subscription fee.

Lasu said that the newly established general transport workers trade union will assist the government in resource mobilization, and supervision of passenger vehicles and aircrafts in the country.

“We have many problems in the transport sector, for example, the buses and the aircrafts that are moving in South Sudan are old, we need strict supervision and also we need the government to benefit from resources in the private sector,” said Lasu.

He added that the trade union will enable them to ease cooperation with their counterparts in the region to ease transportation.