The former Minister of Interior Gen. Salva Mathok Gengdit ordered on Sunday the burning of a Seven Days Adventist Church in Gogrial East of Warrap State on the pretext that the church was promoting immorality.

“There is this church called Seven Day Adventist it is misleading our people,  I chased away their members last time but they decided to come back, they are destroying traditional shrines of our ancestors,” Mathok was quoted to have said in a video that went viral on social media seen by The Juba Echo.

Mathok blamed the Seven Days Adventist Church for luring people in the area to abandon their traditional beliefs that their ancestors introduced to them.

“The congregation prays at night and during the prayers girls sleep together with young boys under the same mosquito net claiming that God says so,” he said.

Mathok a hero of the long- decades war of liberation against Sudan government has never shied away from stirring controversy, that has partly endeared him to some, and attracted criticism from a section of South Sudanese who see him as aloof and having a sense of self entitlement. 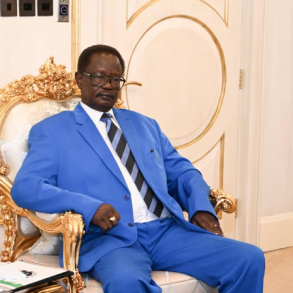 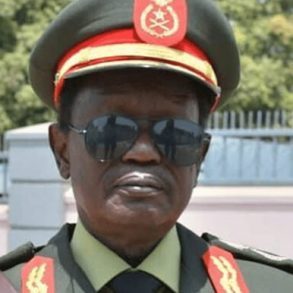