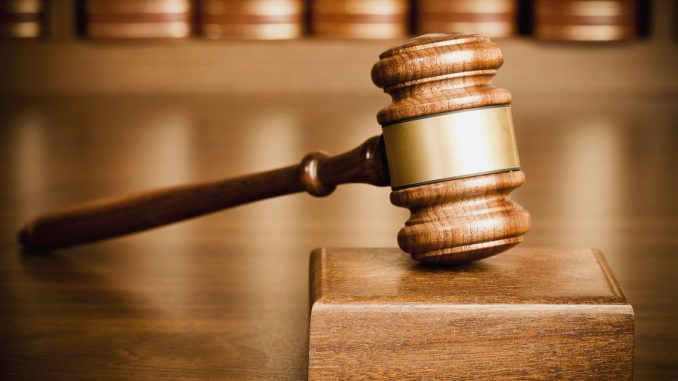 The Gender-Based Violence court in Juba has freed a young man of defilement charges, citing the petitioner’s doubtful evidence and forgery of a birth certificate.

On Wednesday GBV court jailed 22-year-old Emmanuel Lokibo James, a taxi driver residing in Nyakuron who was accused of defiling a purported teenage girl in June 2021.

The complainants alleged that Lokibo eloped their daughter to Hai Mauna, where they stayed together as husband and wife.

Preliminary court findings indicated that the defendant reportedly confessed to having eloped with the survivor, with the intention to marry her.

Meanwhile, the defendant (Lokibo) told the court he later decided against marrying the girl when he found her having an affair with his uncle the parents reportedly reduced the girl’s age to 16 and opened a defilement case against Luchipo, according to the court.

But the girl told the court she was 18.

Presiding Judge Francis Amum Awien dismissed the case, saying the complainant had insufficient evidence to prove the alleged victim was a minor at the time of the incident.

“The evidence produced before us is not enough to prove that she is below 18, there is doubt and she herself has concluded that she is 18,” Amum said.

Reading out the verdict on Wednesday, Judge Amum freed Emmanuel Lokibo of the defilement charges.

“In that situation, we concluded the following. Final order 1, a criminal case is dismissed. 2. Accused person is acquitted. 3. The prosecution is advised to enjoy an automatic right of appeal against the dismissal of the case within 15 days. Judgment delivered and sealed in an open court of law and dated 8th of June 2022.”

Emmanuel Lokibo was jailed for one month, pending the trial. Also, the court reminded the side of the applicant of the right to appeal within 15 days.