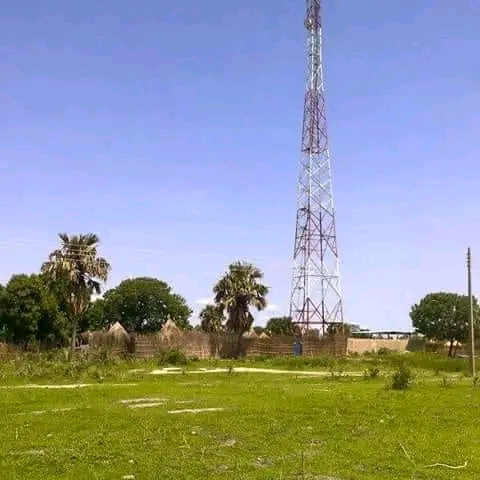 Gany Payam under Koch county was the most populated Payam in Unity State between 2005-2007.

Gany Payam administrator, Liep Kang Top told Juba Echo that his Payam was hitherto abandoned due to endless conflict and cattle raiding among neighbouring communities but because of the peace agreement the Payam has been reoccupied this year with a population of 1,500 households.

“We have resettled people in Gany Payam, and many people are willing to construct their tukuls (small houses) and many more are coming up to resettle in their original places which they had abandoned for almost 13 years, the peace agreement enabled us to resettle Gany, it was not easy to mobile the residents for resettlement,” Kang told Juba Echo in an interview.

Many villages including Gany Payam and Norbor Payam were deserted because of long years of violence in the country.

“Many people have returned to their homes but are lacking food and health facilities, only one mobile health facility run by IRC is in Gany, I have requested aid agencies to stand with the Gany community as they are new in the area and they need assistance. ” Said Mr. Kang Gany.

A 52-year-old mother Elizabeth Nyagai Biel is one of the Gany Payam residents who is calling for humanitarian food assistance after constructing her tukul.

“I am done with the construction of my tukul, I have decided to return to Gany because it’s grazing land for my cattle and my goats and I hope this resettlement will not be abandoned again, it’s our appeal to peace partners and warring parties to implement this peace agreement,” Gany resident Elizabeth Biel told Juba Echo.

Many like Elizabeth are returning to Gany Payam for agriculture and animal grazing.

“Not only Gany Payam, Ganglet boma and Leeh boma are all full of people who have returned home after the revitalized peace agreement, but the government is also working hard in collaboration with humanitarian partners to support Gany returnee with food and non-food items,” Koch county commissioner Gordon Koang said.