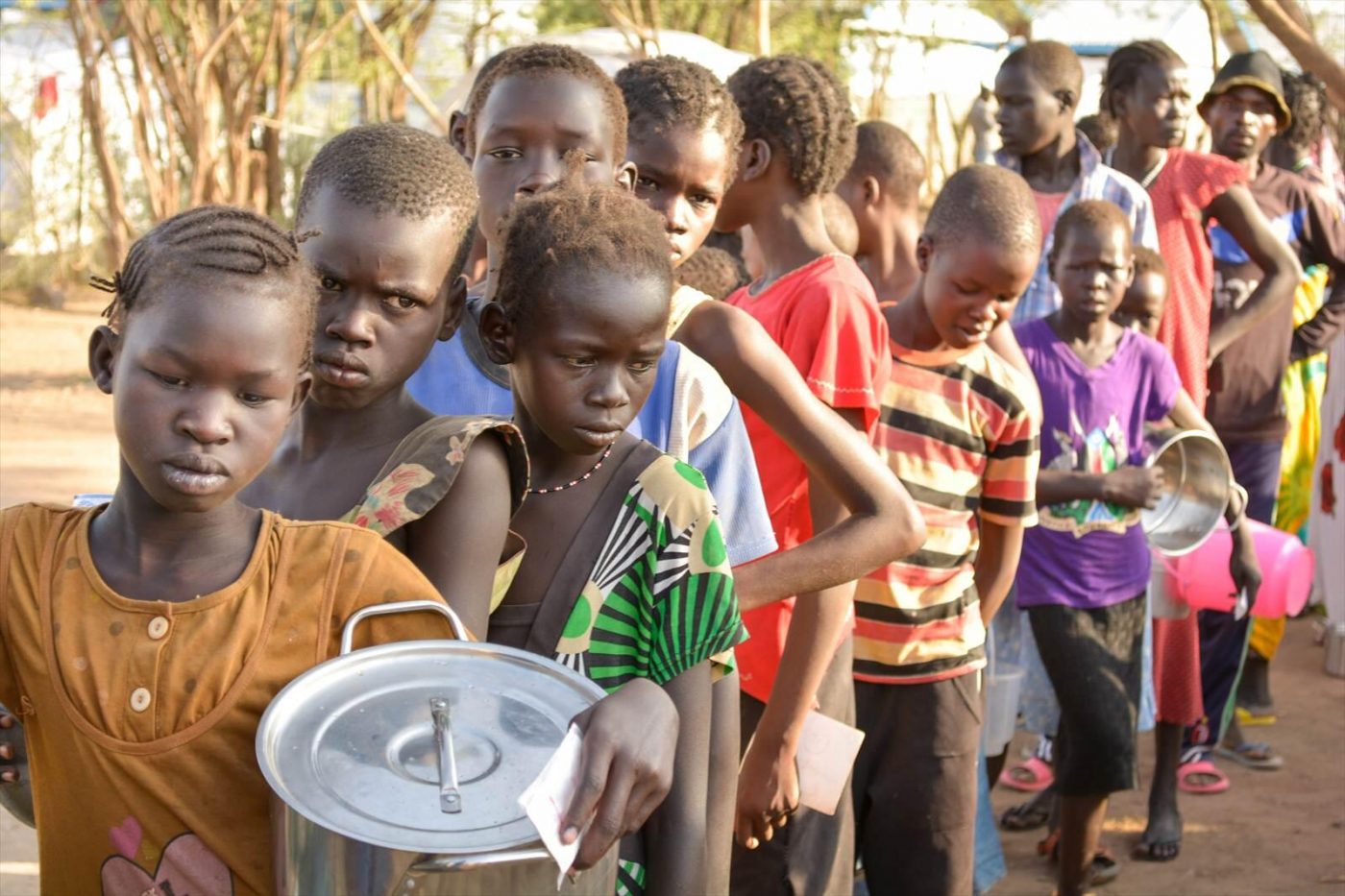 Heavy floods are raging in Unity State’s counties of Mayendit and Leer, destroying thousands of acres of farmland and reawakening memories of famine four years ago.

In 2017 famine struck the two counties after fighting left farms redundant and communities fleeing to the bushes, swamps and United Nations compounds in the area.

That famine was only mitigated with rapid, consistent and insistent response by aid agencies.

Now with the floods which started in May, farms have been destroyed in three counties, killing 17 people along and displacing 15,000 others.

The 17 people killed, all in Mayendit County, included 5 children, 4 women and 8 elderly who drowned in flood water.

“The situation is worse, now people are migrating because of flooding,” Gatluak   Nyang, the Commissioner Mayendit County, said by phone over the weekend.

“There is no food, no shelter, there are many diseases.”

Nyang said 90 percent of the population in the county has been affected by the floods in different ways, warning that the aid organizations operating in the area have limited resources to respond.

He appealed to state and national governments to intervene and rescue the situation.

“Please give us your hand and save the people of Mayendit, they are dying silently,” he said.

In Leer County where the floods displaced 5,320 people, Paulino Kueh Mawich, the Coordinator of Relief and Rehabilitation Commission anticipates famine.

“The farms were washed by floods,” Mawich said.

“I think in the future, famine will increase as you know the World Food Program has decreased the food.”

WFP has cut food ration for internally displaced persons and refugees in South Sudan due to insufficient funding.

Peter Tai, the Relief and Rehabilitation Commission in Koch County said 126 families have been displaced by flood, a number bound to increase.

“All the crops are damaged as a result of it,” Tai told Juba Echo.

“People need to be assisted, if it continues like this, people will suffer, we need intervention,” he said.