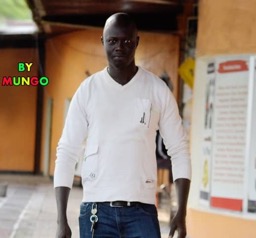 Entertainment Authority to own music across divide

The newly established South Sudan’s Entertainment Authority is undertaking initiative to revive and own its struggling music industry, said Acinbai Maluk known by his stage name as Lucky Owner in an interview on June 8.

Mr. Maluk, who is the Managing Director for the entity said the industry was mistakenly intruded to, by wrong elements as opposed to its policies.

“The industry is dead. We need to awaken it up. Our resources are going somewhere; the money for the caller tunes directly goes to the networks. We own the industry but we do not benefit out of it,” he narrated.

Maluk called on the local entities to register with the authority, advising that clubs and radio stations that do not register will not be allowed to play musics.

According to Mr. Maluk, such moves were very necessary since the industry faces numerous challenges.

He advised the country to understand the important of the industry and support it accordingly.

“We have the Ministry of Culture doing nothing, and we are part of the government but we do not have offices. There is no studio and we do not get supports,” Maluk said.

“We have local artists, but TV and radio stations do play foreign music which is totally wrong.We ask radios to play 98 percent of local music and 2 percent of other country,” he said.

Nyambura Kenyi, the Secretary-General for the South Sudan Artist Union said the Authority was tasked to regulate the activities of the music industry across the country.

“We have already tasked Entertainment Authority to run the industry activities. So we urge all clubs, bars and radio stations to turn up for registration, we want to regulate clubs,” said Kenyi.

So far the South Sudan’s Artists Union has registered up to 360 members. It is expected to continue the process. 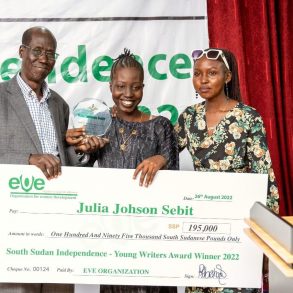