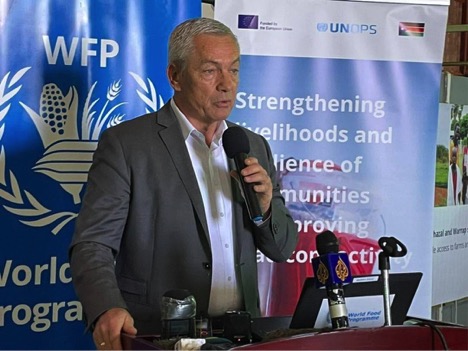 The outgoing Ambassador of the Kingdom of Netherland to South Sudan Jelte Van Wieren has said it’s next to impossibility to holding free and credible elections in 2023 in the country.

Ambassador Wieren said the necessary conditions to conduct elections have not been put in place by the parties to the 2018 revitalized peace deal.

“As my tour of duty ends, the outstanding provisions of the peace agreement required to be fulfilled to conclude the political transition by February 2023 remain stuck,” Wieren said during the 23rd meeting of the Reconstituted Joint Monitoring Evaluation Commission (R-JMEC) meeting last week in Juba.

He disclosed that polling would not be possible without the implementation of key provisions of the peace deal.

“Regrettably, the parties to the revitalized agreement have not managed to build enough trust to facilitate the implementation process as they continue to demonstrate lack of political will,” Wieren said.

Thew critical pending tasks in the agreement includer, the graduation of the 83,000 unified forces, enactment of the permanent constitution and establishment of transitional justice, accountability and healing and reconciliation mechanisms.

“South Sudan still lacks a unified, professional military wing capable to serve and protect its population. The country has really run out of excuses and justification to further delay the graduation and deployment of necessary unified forces across the country,” the diplomat said.

“In order to be able to organize credible elections, South Sudan has yet to pass critical legislation in keeping with the revitalized agreement’s timetable,” he added.

First Vice President Riek Machar already expressed his doubts on elections being free and fair until key provisions in the 2018 peace deal are fully implemented.

Another opposition figure, Lam Akol voiced his skepticism about the chances of a fair vote in a country plagued by sporadic violence. 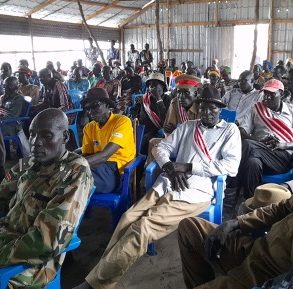 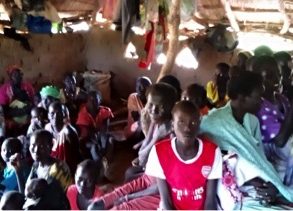 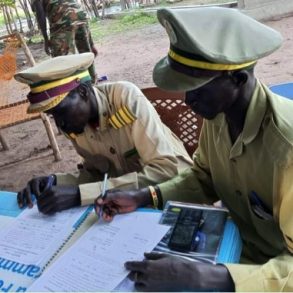 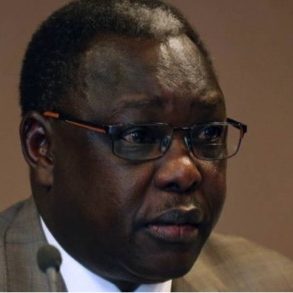