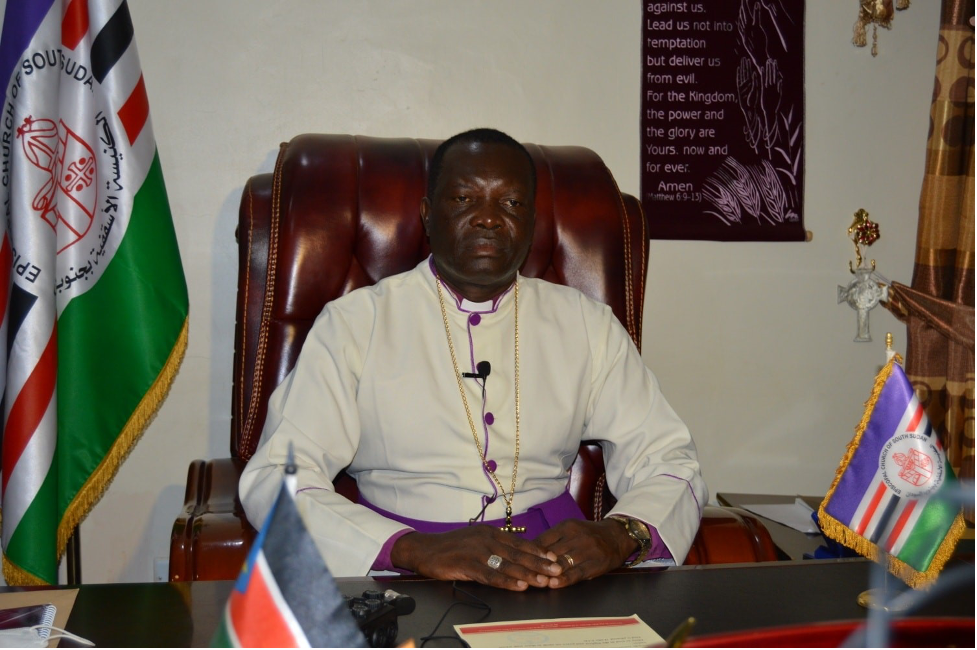 The Episcopal Church of South Sudan (ECSS) on Tuesday said defrocked Archbishop of Jonglei Internal Province Ruben Akurdid lied that that his successor Moses Anur Ayom plotted to assassinate some of his followers in Uganda.

“In the process of preparation, those crooks come in that parish and begun to destroy everything in the church then the police of Uganda came in, when you are doing violence definitely the police is the one to maintain law and order,” he told The Dawn in Juba.

On Friday Last week, Ruben Akurdid alleged that three bishops loyal to his successor Bishop Moses Anur Ayom went to Nyumanzi refugee settlement in Uganda with intention to assassinate some of the believers opposed to the latter’s leadership.

“What I am hearing is that police are making their own investigation about this issue, this is now not church, people are making violence and want to destroy things inside the church,” added Kon.

The ECSS split in August 2020 when Primate Justin Badi Arama defrocked Bishop Reuben Akurdid accusing him of canonical disobedience and replacing him with Moses Anur Ayom.

In his verdict the judge implored the church should to resolve the standoff with Akurdid through the ECSS tribunal court.

Kon said that Akurdid is no longer recognized as a bishop with the Episcopal church of South Sudan.