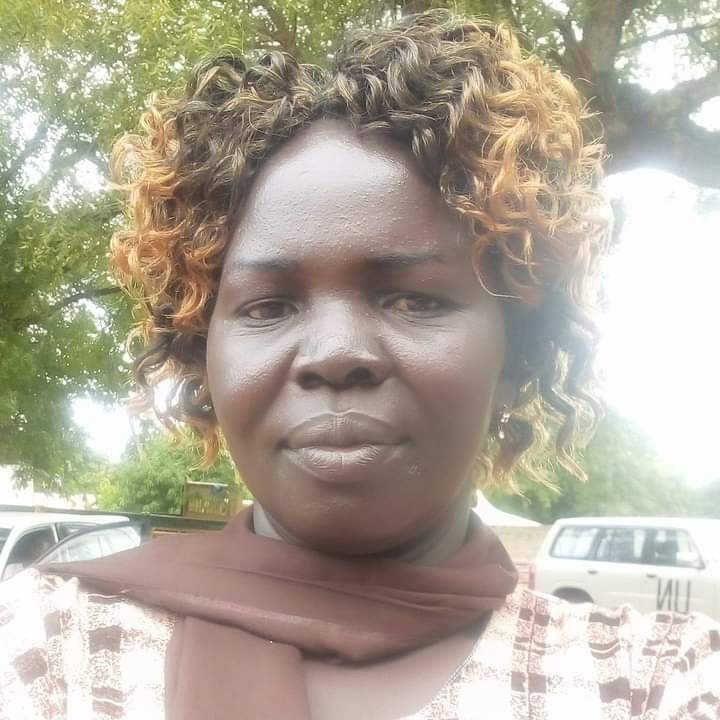 Lilly Hidita Nartisio, the Chairperson of the Chamber of Commerce in Eastern Equatoria State, said the killing of the trader has heightened public fears along the road.

“It is too painful to lose our traders along the roads when they are looking for goods to bring to the needy, I think it is not good to attack traders who are working tirelessly to serve the public,” Nartisio told journalists in Torit town.

She called on authorities to provide security along the roads to prevent similar attacks in future.

Makwac’s killers are suspected to be from Budi County. They are alleged to have ambushed on Sunday the vehicle in which Makwac a former South Sudan People’s Defense Force soldiers was travelling.

Joseph Loholong Jenisio, the Commissioner of Ikotos County, said the security forces are investigating the incident.

“I think the youth are still tracing the footmarks, they have not actually gotten the foot prints of the killers,” Jenisio said.

He added that the insecurity along roads is hampering trade in Eastern Equatoria State.

Odong Alfred, the Executive Director of Budi County, said his office will soon constitute a committee to investigate the matter and bring perpetrators to book. 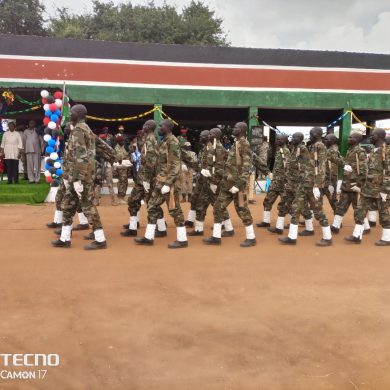 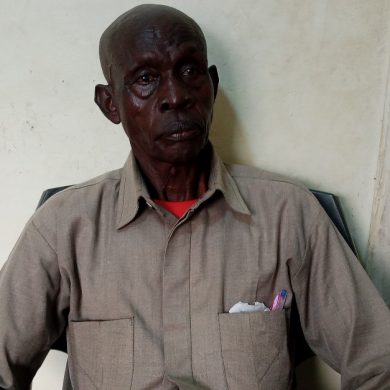