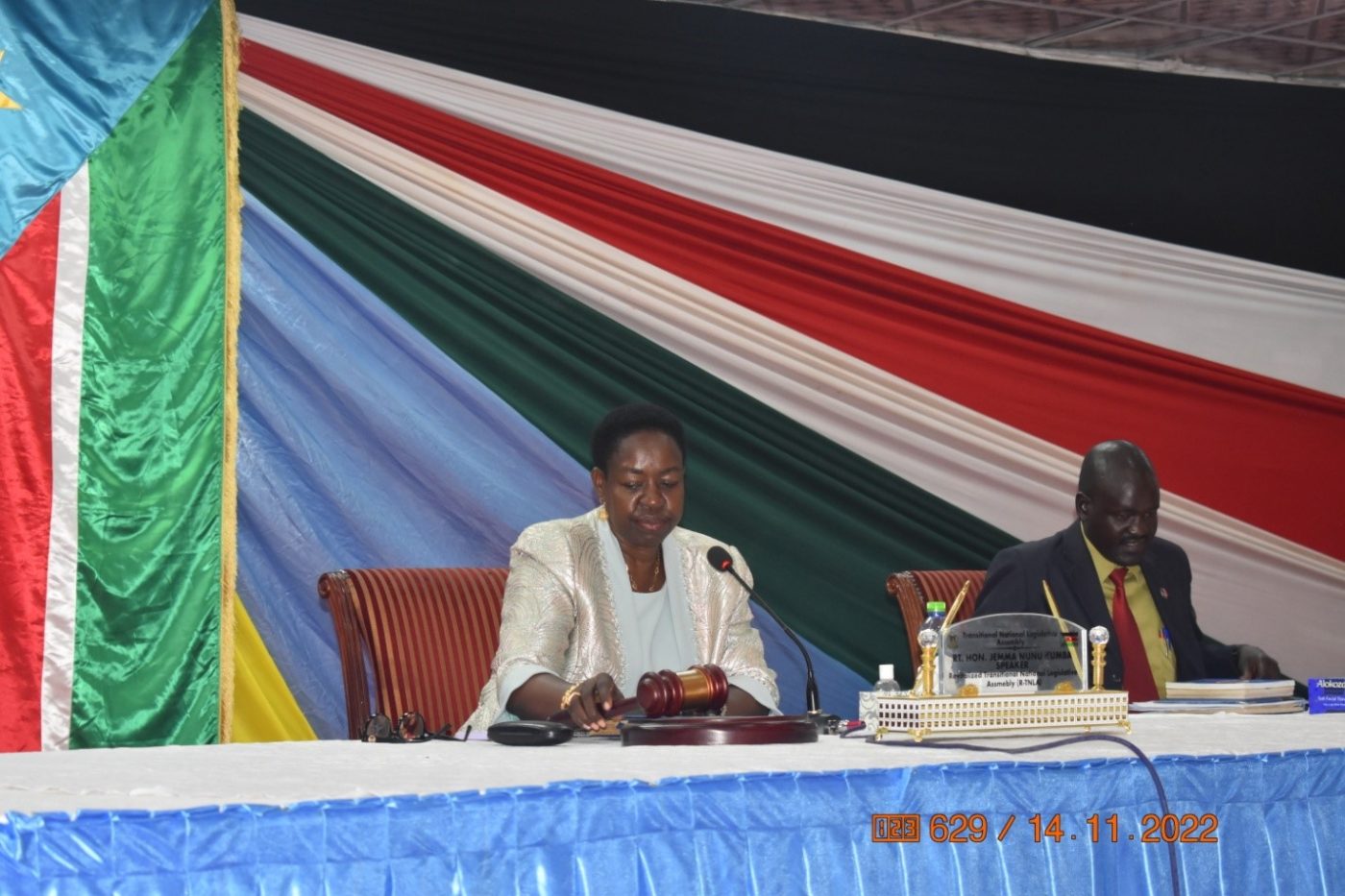 The much –awaited East African Community (EAC) Inter-Parliamentary Games for 2022 are set to commence from November 25th in Juba.

This was revealed by Jemma Nunu Kumba, Speaker of the Revitalized Transitional National Legislative Assembly during Monday’s parliamentary session held in Freedom Hall.

“It is confirmed now that games are going to take place here in juba on the 25th of November 2022,” said Nunu.

It will be the first time South Sudan hosts the regional sports tournament that brings legislators from all the Seven-member countries of the EAC.

Countries expected to attend the 12 edition of these games include Kenya, Uganda, Tanzania, Burundi, Rwanda and Democratic Republic of Congo (DRC).

Nunu said the minister of finance Dier Tong has released some money to fund the games.

“We are having a challenge with budget for the games but the good news is that last Friday, the minister of finance was able to release some of the money which was budgeted for the games,” said Nunu.

“With this, we will be able to finalize all the preparations for the games, so consider we are going to host the games and it will be successful,” she added.

Nunu was recently appointed Speaker for the Bureau of East Africa Community Forum.

“We need to prepare ourselves, for the parliamentarians who are going to place, the remaining few days, let’s say effectively 10-day or 9-days, you have to intensify on training,” Nunu said.

She disclosed that the games include football, netball, golf, athletics, tug-of-war, and volleyball.

“People should not boycott the training. Those who are going to play whether football, prepare yourself in all the games,” she said.

The Buluk playground and Nimra –Talata sports complex will host the games of volleyball, handball and basketball.