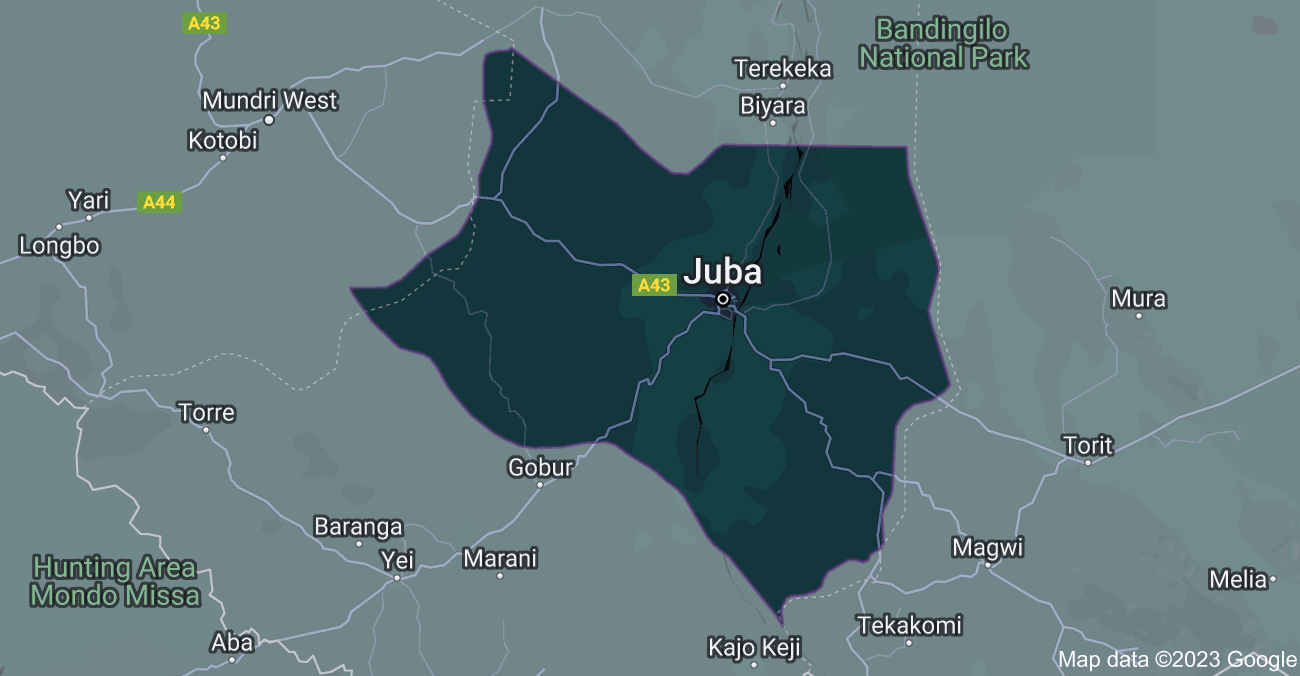 The Director of Dollo Payam of Central Equatoria State Peter Modi Michael calls on the government to address their concern issues of insecurity cause by cattle herders.

This came after the community of Dollo lost four (4 ) to cattle related insecurities, Saturday.

He cited that the rate of insecurity in Dollo has become a major concern as attacks on the road is a daily event.

“We have talked for long till we got tired because our concerns are not addressed because we do not have the power,” he said.

While the commissioner of Juba county Charles Joseph Wani said the insecurities caused by the cattle herders have become a huge issue that needed to be dealt with.

“Let this people leave you to cultivate, up to when will you wait for food aid. Herders take milk. We shall take these cattle back to their area,” he said.

Medalena Keji the women representative among the displaced persons of Kuda said they have been left homeless due to the fight that left 4 dead on Sunday.

“We the civilians we do not know anything that was happening when heard the gun shots days ago.  After sometime, we realized that it worsened leading to the death of some of our members,” she narrated.

She said they were told to take refuge to the nearest village by the chief when the situation worsened late evening.

She called on the government to protect the village as the elderly and children are at higher risk of being killed or starvation.

“Government protect us and our children, I don’t have much but let the government go and check on them. We have some old people there are not able to see, we don’t know behind there how they will survive, they might starve to death even,” she said.

Simon Juma the youth chairman of Surei Boma said the incident has caught them in a terrible situation as they lost a lot as well as being displaced by the incident.

“Our elderly people are still in the bush, they burnt down our foods and homes. We do not know who they are and where they came from,” he said.