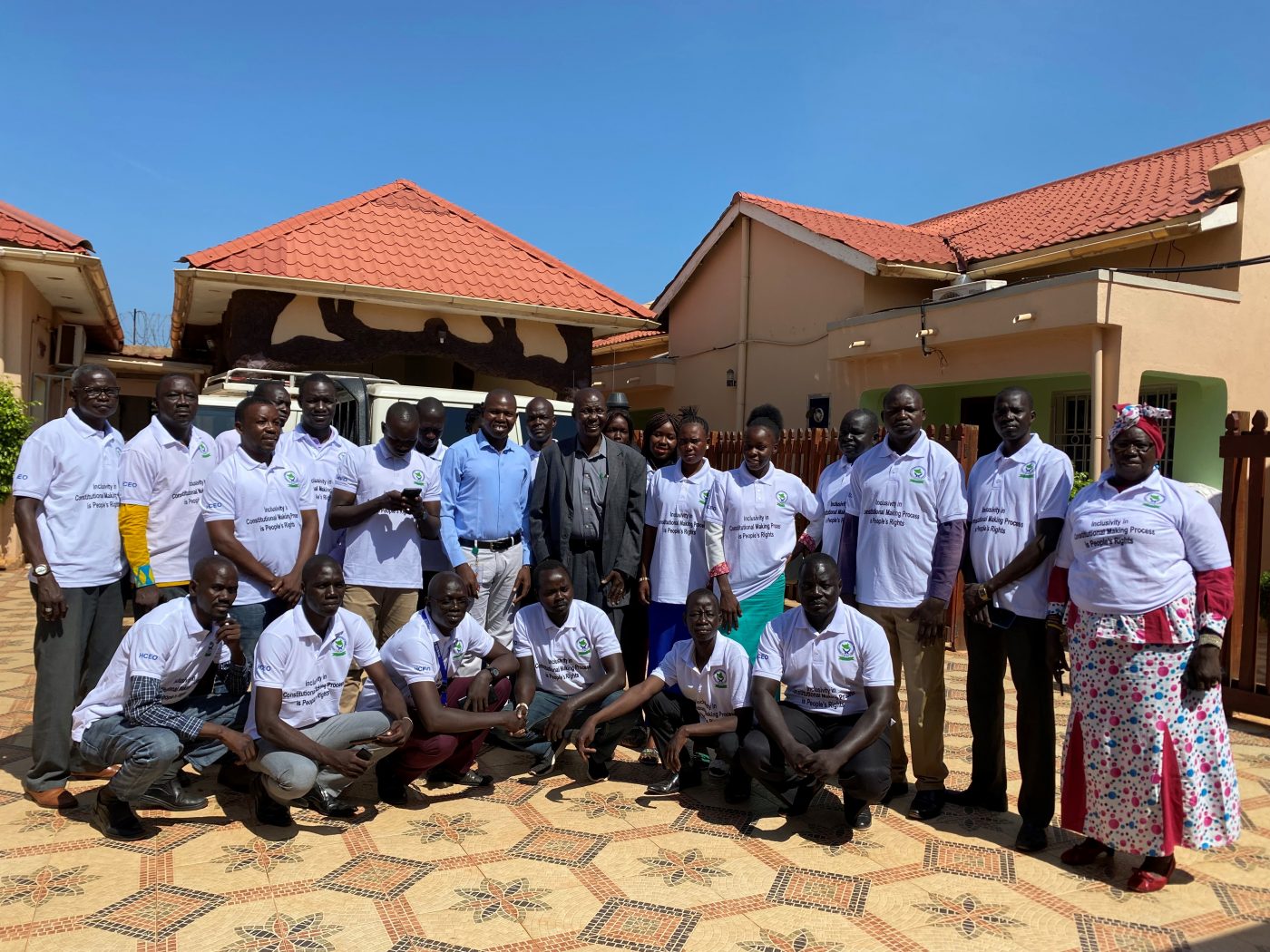 July 8, 2022 (WAU) – An honest, transparent and inclusive debate is essential for a durable permanent constitution in South Sudan, stakeholders resolved.

The resolution was part of a training on inclusive permanent constitution-making process for civil society organizations held in Wau on Wednesday.

While opening the workshop, the state Minister for Parliamentary Affairs, Anthony Ngberende said the constitution is the highest law of the country.

“A people-driven constitution-making process is a process whereby people are allowed to speak, but also one where a conducive environment is created for everybody to air their views and aspirations in regard to what kind of constitution we want,” said Ngberende, on behalf of the governor.

He added, “That means, every citizen of South Sudan has a right to deliver his opinion without any segregation because the constitution is for people”.

The minister lauded the organisers of the inclusive training of trainers’ workshop, urging participants to exercise the right to freedom of expression.

“The most profound component of the peace agreement for all South Sudanese is Chapter VI which provides for an inclusive permanent constitution making process. As such, it is high time we sensitized our people to participate actively once the Reconstituted National Constitutional Review Commission (R-NCRC) starts the consultative process,” said Gizam.

“Local civil society organizations form a profound tool for public mobilization and civic education, hence HCEO felt obliged to empower them to in turn educate the people to participate affectively at all stages of constitution making progress,” he stressed.

“The constitution making process gives an opportunity to draw the kind of South Sudan we want and type of governance we want to have,” he said.

For his part, Paulino Aguer, a representative of civil society organizations said a permanent constitution would act as the supreme law of the country.

The dialogue also urged citizens of South Sudan to leave their differences behind, holistically rally behind full implementation, full participation and inclusiveness in transparent constitution making process and to return the country back to the people through free and fair democratic elections.

A decade after its independence in July 2011, South Sudan has a ceasefire and peace deal in place and is now beginning the journey towards a new constitution that will ultimately pave the way for free and fair elections.

The stakes are high for political parties and the people of South Sudan as they embark on the process of making a new constitution that will provide an opportunity for Africa’s newest nation to finally determine its own future. 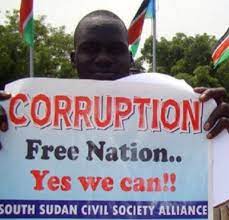