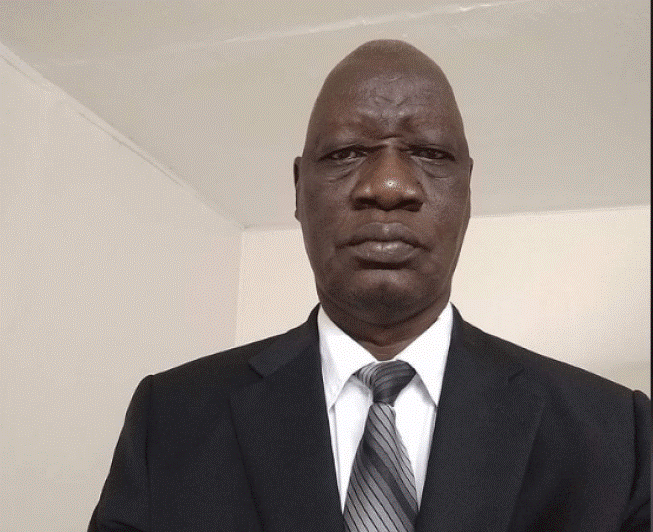 This was revealed Friday by Aguer’s lawyer Kiir Chol Deng who told the Juba Echo that court based on the fact that his client had signed declaration by the People’s Coalition for Civil Action (PCCA) urging mass demonstrations against “bad” leadership of the current government.

“Kuel Aguer has been charged with almost 8 counts, they are 8 charges, the most serious one is under section 66 of penal code that is overthrowing a constitutional government by unconstitional means,” said Deng in Juba.

Aguer was arraigned in court last week and journalists were barred from recording the hearing.

The accussed was detained by national security services in August 2021 after signing a declaration by the PCCA.

Subversion is the attempt to weaken or destroy a political system or a government.

Aguer’s colleague Abraham Awolic, a researcher with the Juba-based Suddi institute think tank fled the country after being trailed by security agencies.

Hearing of the case is set to resume on October 24.