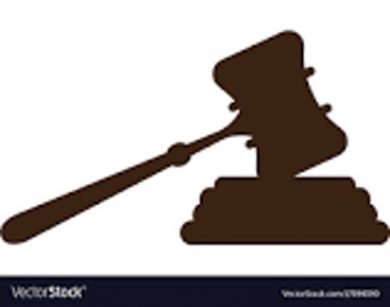 The Juba High Court in South Sudan on Wednesday adjourned hearing the case involving a jilted national security officer who shot his wife Rebecca Anyon in June this year.

The late was shot at Beduoin Hotel in Juba on June 18th in the company of a police officer who her husband suspected of having love affair with Anyon.

Justice Alexander Subek, cited the absence of defense lawyers for the accused James Bob Longar to postpone hearing of the case until Monday next week.

Longar while appearing in court said his lawyer was still in the Sudanese capital of Khartoum.

Josphine Adhet, one of the two lawyers of late Rebecca Anyon told Juba Echo that, they are prepared and hopeful of getting justice for their client.

“We are pretty prepared for the case hearing before this honourable court and we are optmistic that justice shall prevail,” she said.

A family member of the late Anyon who spoke on condition of anonymity, said they are more than determined to pursue justice for their late daughter.

Adding, the court verdict will send strong message for those who continue to engage in Domestic Violence and murder with impunity.

Several crimes of passion involving security officers have been occurring in the past in South Sudan in total disregard of the law.