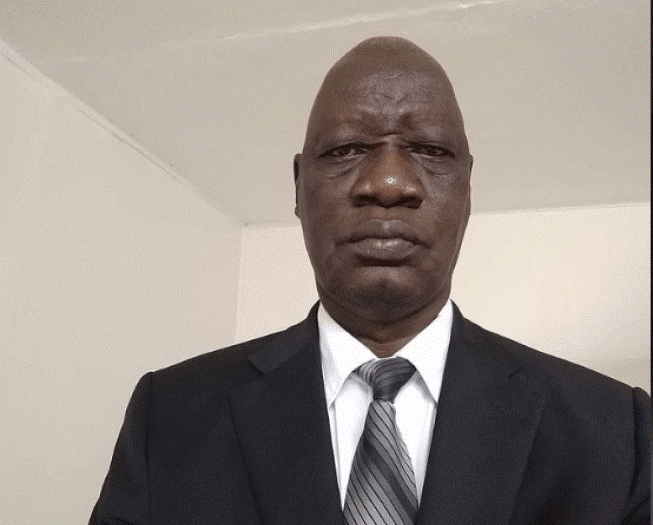 Aguer was arrested by the national security services (NSS) on August 3rd 2021 on charges of treason and subversion among others.

“The decision today has served justice not only for Kuel Aguer but to the nation and the citizens of this country who would wish to criticize their government, in our constitution the freedom of expression and opinion under article 45 as well as article 24 provide the right to any citizen to criticize the government,” said his lawyer Kiir Chol Deng in an interview with The Juba Echo in Juba.

Aguer was part of the People’s Coalition for Civil Action (PCCA), a pressure group that last year mobilized countrywide street protests to oust the transitional unity government from power.

The group alleged that the government under President Salva Kiir was dictatorial and corrupt.

It also accused the parties to the 2018 revitalized peace deal of failing to implement the deal on time.

Some of the key members of PCCA such as researcher Abraham Awolich and Rajab Mohandis, the executive director for Organization for Responsive Governance fled into exile alleging persecution by security agencies.

“In our case here, the court agreed with us that Kuel Aguer was exercising his constitutional right, to criticize the government and he has not exceeded that right and therefore, the alleged offences that were leveled against him were not proven with evidence,” said Chol.

For his part, Aguer said he was falsely accused by the state with intention to silence him on commenting public interest matters.

“South Sudan is a country I love and struggled for and I will die for, I cannot do anything that will harm it, the accusation that were leveled on me of attempting a coup are false the intention was to keep me out of the public not because I have committed any crime,” said Aguer.