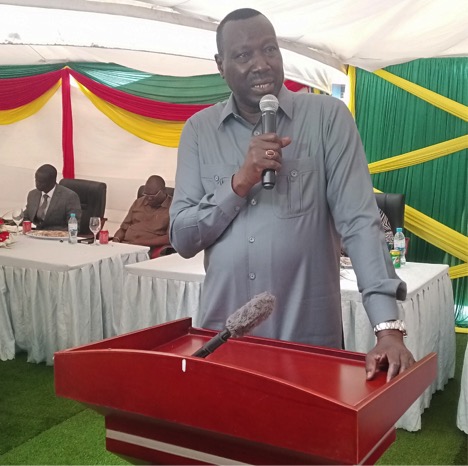 South Sudan’s national Minister for Finance and Economic planning, Agak Achuil Lual has said corruption is to blame for shortfall in non-oil revenue collection this year.

Achuil warned that diverting collections will make the country’s economy to struggle to recover amid the current high inflation.

“If you are defeated by tax payers or you collaborate with them and you do not want to collect the revenue then our country will go into the ditch,” Lual said during the opening of new tax center in KonyoKonyo, in Juba.

“Put money into public coffers, your collection will make government pay salaries, pay teachers, police, army and civil servants including doctors and nurses. If you do not collect, the arrears I am trying to eliminate will start accumulating again,” he added.

Lual said that if the taxes are remitted and managed well, the government will be able to pay salaries on time as well as undertake development projects.

Patrick Mugoya, the Commissioner General for National Revenue Authority, said that they are already in the process of opening more tax centers to ease revenue collection.

“The NRA will consider establishing more tax centers in the city of Juba and beyond, we are able to register important milestones in our quest to improve service delivery and keep up the momentum on non-oil revenue mobilization,” Mugoya said.

Mugoya said that the finance ministry has set an ambitious target of collecting more than 117 billion South Sudanese Pounds in the 2022/2023 financial year.

He revealed that they also aim to collect 9.7 billion pounds on monthly basis to realize the set annual target.

Thiik Thiik Mayardit, the Deputy Mayor for Juba City Council, said that criminal groups are making it hard for tax payers whom he said they are way laid by criminals on their way to tax collection centers in Juba.

“Traders are really suffering under our hands, we do not know what belongs to NRA and what belongs to city council, we are all assembled in one place. You get even the fire brigade inside here, the police, national security and the army all of them are taking cash from all these people which is not allowed,” Mayardit said while acknowledging the existence of multiple tax agents. 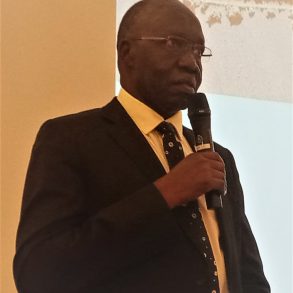 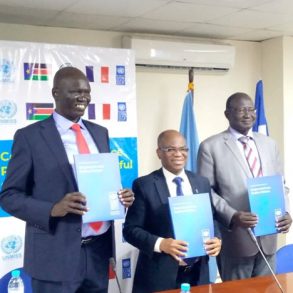 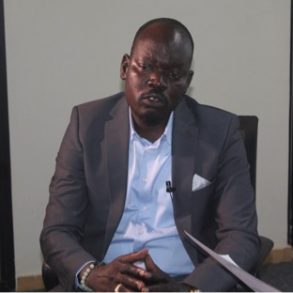 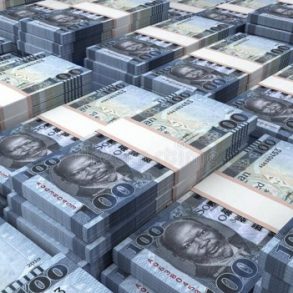 South Sudan’s economy to grow by 2.1 pct after recession