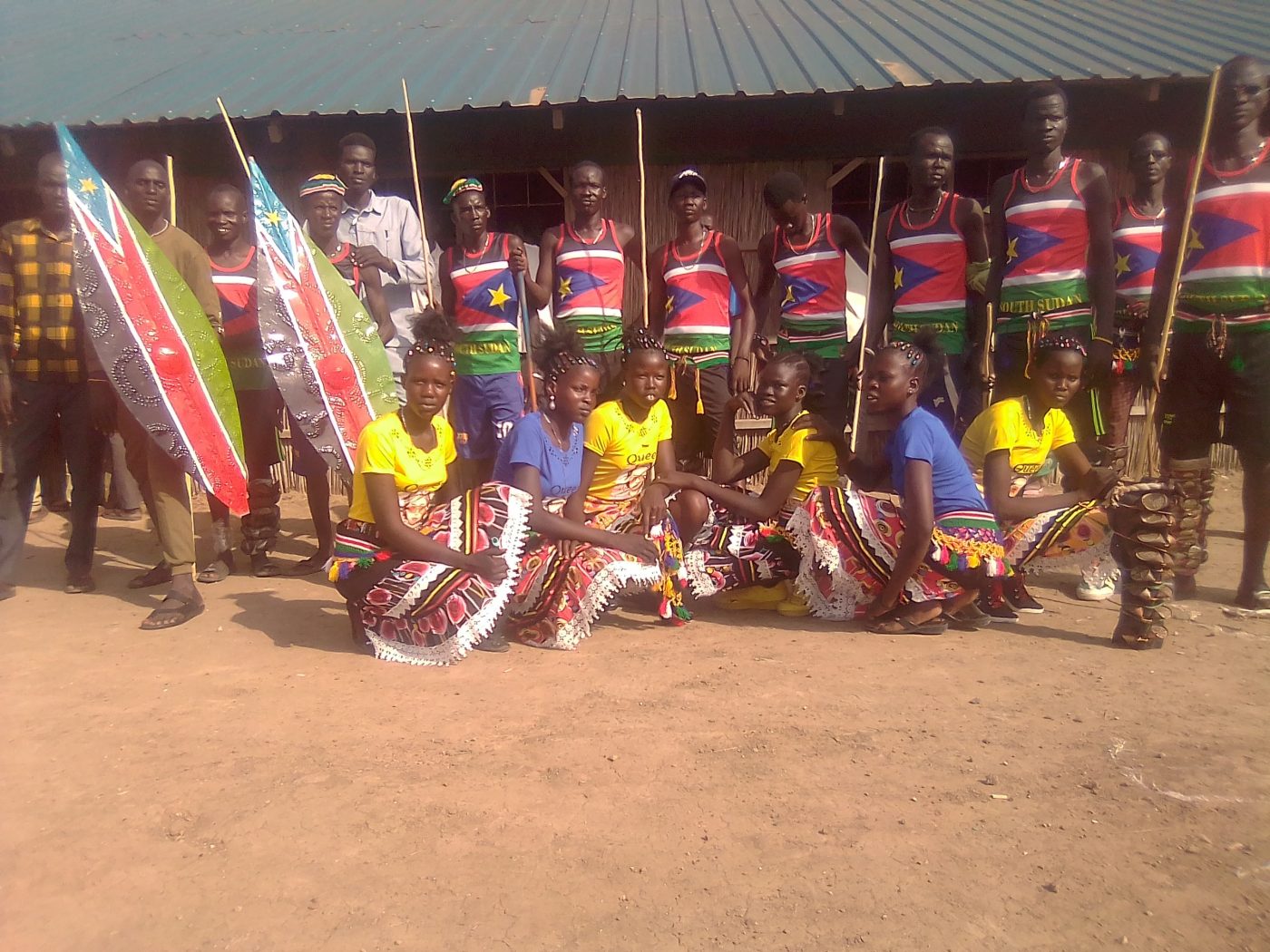 Community militias from the South Sudan People’s Defense Forces and the antagonistic Sudan People’s Liberation Army in Opposition in Panyijar County and Mayiandit County of Unity State have reconciled after nearly seven months of bloody tensions.

The reconciliation came after intervention from traditional and religious leaders to bring conflicting parties to the negotiation table.

Speaking after the conference held in Bentiu, Panyijiar County Commissioner, Gabriel Majok Bol, who hails from SPLM/IO, said they managed to reconcile the two parties through several rounds of dialogue and imposing strong measures to mitigate a repeat of another bloodbath characterized by revenge killings and cattle raiding.

The commissioner added that the dialogue resolved to compensate people whose loved ones succumbed to revenge attacks.

“After reconciliation, we all agreed to compensate those who died as a result of revenge killing and attack, people are now moving freely due to this reconciliation. I also conducted a small voluntary disarmament exercise to free armed youth from holding guns,” the commissioner said.

Majok assured the people of Unity State and Panyijiar County in particular that “we have ended this long-term community retaliations and moving on to a new chapter of peace among Nyuong community of Panyijiar and with neighbouring communities of Mayiandit County and Lakes State,” he said.

For his part, Unity State SPLM Deputy Chairperson Gatluak Dor oaths Nyuon Community of Panyijiar to use collective responsibilities to end communal violence. He said government and opposition parties must work toward the implementation of the revitalized agreement, which was signed to end the misery of South Sudanese.

“It’s better for the Panyijiar community to reconcile before other conflicted communities resolve their conflict. The conflict in South Sudan also ended with several dialogues seeking proper ways to eliminate conflict and this is why the peace agreement was signed,” Dor said.

Panyijiar County is in the southern part of the Unity State and consists of nine Payams bordering Yirol East County of Lakes State.

In February this year, fighting broke out between armed militias affiliated with SSPDF and their SPLA-IO counterparts in Unity State affecting residents in nine payams of Panyijiar county.

A report published by the United Nations Mission in South Sudan reveals that at least 72 civilians were killed between February 17 and April 7 with 64 cases of sexual violence, including gang rapes. 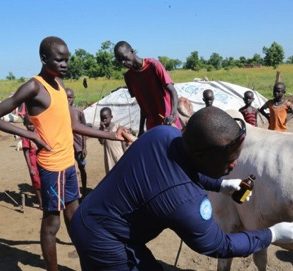