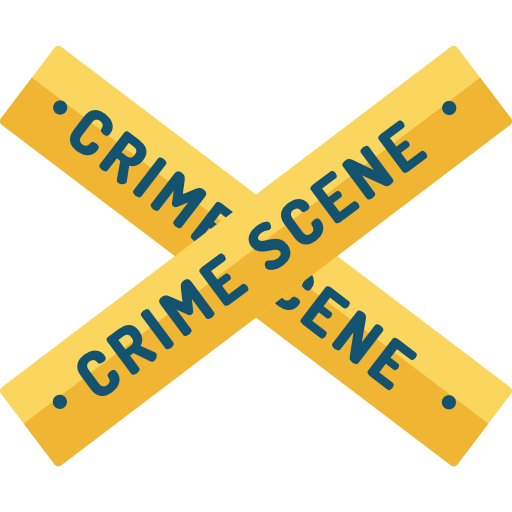 Community Clash Left 5 dead And Many Casualties In Unity State  

Five people have been confirmed dead and 11 others wounded in yesterday’s clash between Chiengkuoth and Chiengyar community of Kuach Payam under Guit County of unity state of South Sudan.

Commissioner Chang revealed that at least eleven (11) other people were also wounded in the same clank which started as a result of theft accusation between some members of the two groups.

“The Fighting between the two community groups was ignited when the former accused the latter of stealing and the case forced the bench court to convene for a hearing which saw the release of suspect, which was eventually followed by the relative of the suspect attacking the accuser,” the commissioner told this publication.

The police authority were not readily available for a comment by the time of filling this story. 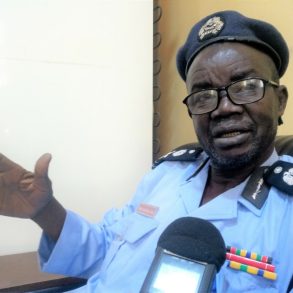