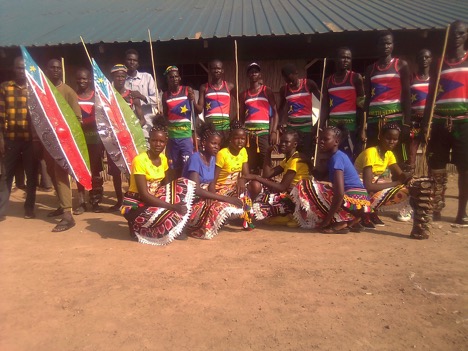 Communities displaced during years of conflict reconcile in Unity State

Communities that were displaced during years of conflict in South Sudan’s Panyijiar County of Unity State have reconciled to end hostilities.

Gabriel Majok Bol, Panyijiar County Commissioner, said on Monday that the reconciliation comes after several lives were lost recently due to revenge attacks and political differences.

He said the insecurity in Panyijiar County had restricted movement of people within it’s 9 payams.

Panyijiar County is located in the Southern part of Unity State, and it borders Yirol East County of Lakes State.

Majok said that reconciliation process was supported by traditional chiefs.

He disclosed that part of these efforts involved making peace with communities living in neighboring Lakes State.

He added that reconciliation involved also compensation to families of those killed during revenge attacks.

“People are now moving free due to this reconciliation, I also conducted peaceful small arms disarmament to free arms from our youths,” Majok said.

“We have ended this community retaliations and decided to move on with new chapter of peace among Nyuong community of Panyijiar and with neighboring communities of Mayiandit County and Lake State,” he said.

“It’s better for Panyijiar community to reconcile before other conflicted communities resolve their conflicts, The conflict in South Sudan ended with several dialogue seeking for proper ways to eliminate cattle raiding and revenge killings,” Dor said.

Hundreds of civilians were reported to have been killed and displaced since April in clashes with government soldiers in Panyijiar County. 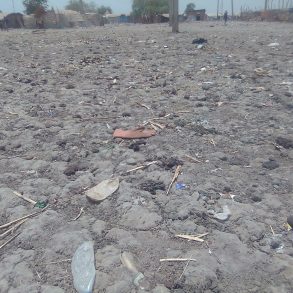