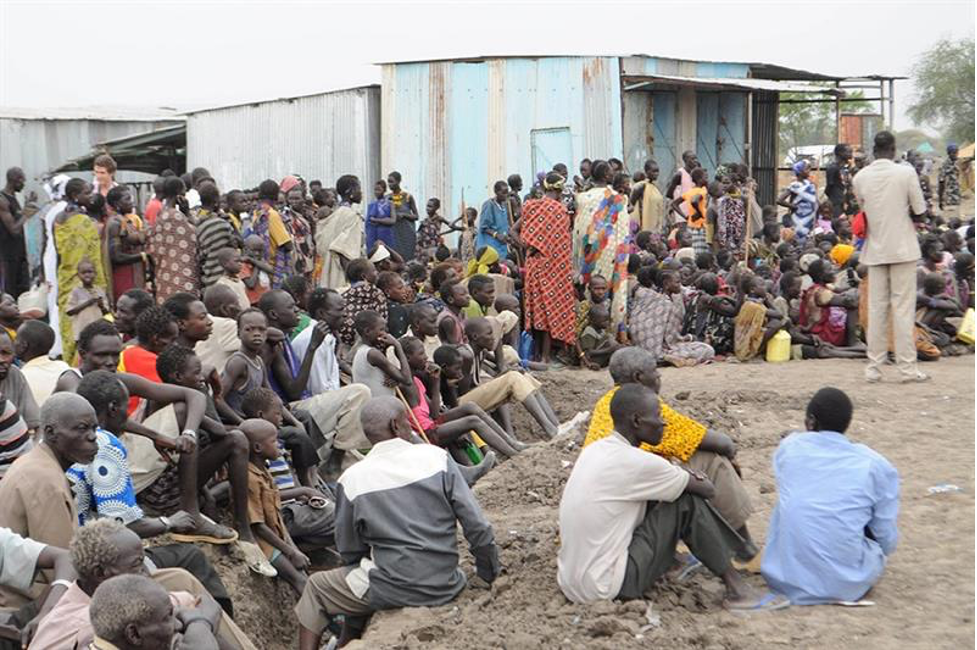 At least 69 people have been killed and scores wounded due to communal violence in Uror and Nyirol counties of Jonglei State between December and January.

John Samuel Manyuon, Jonglei State Minister of Information said 46 women and children were also abducted by the attackers suspected to be Murle youth.

“The attacks in Jonglei State for the past one month, 69 people have been killed and more than 100 people wounded,” he said in a statement issued on Wednesday.

Manyuon said thousands of cattle have been raided in Uror and Nyirol Counties respectively.

“In those attacks, they killed a total 12 people, wounded 8 others and abducted 3 children in Uror County,” he said.

Manyoun said the state government has strongly condemned the killings of its people by suspected youth from neighboring Greater Pibor.

“We call on our counterparts in GPAA to replicate the same gesture of peace that our government is committed to by calling back their youth who are terrorizing our communities to retreat and return to their respective areas,” he said.

In January, more than 60 people were killed and 17 others wounded during fighting between Lou- Nuer youth from Jonglei state and Murle from neighboring GPAA.

In March 2020, similar fighting between the two communities displaced thousands.

The peace conference held in January 2021 brought communities of Greater Jonglei State and GPAA together in Juba to seek resolutions ending the intermittent violence, but this seems to have failed to deliver lasting peace among these communities.