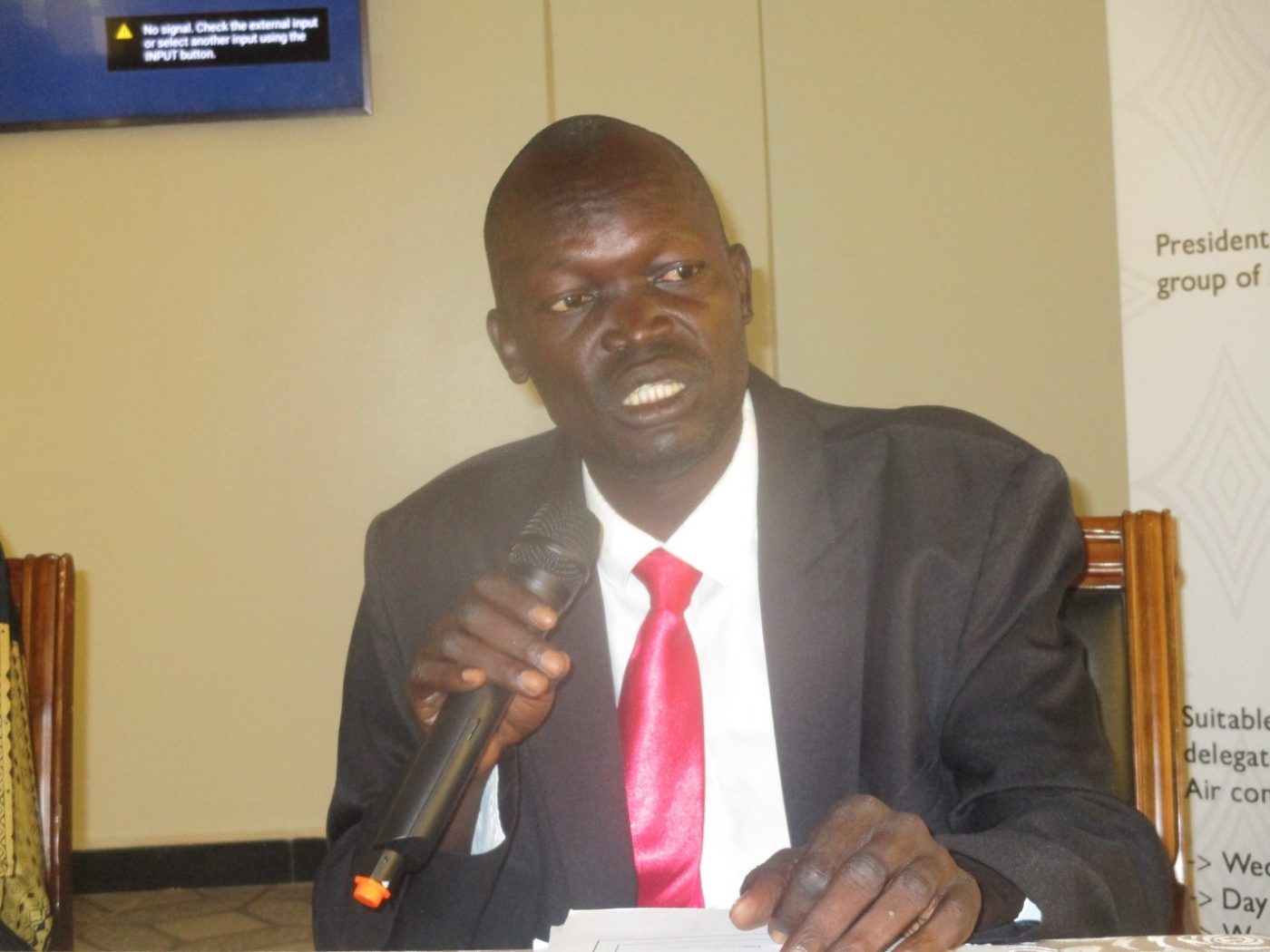 Civil society to reach out to refugees on transitional justice, healing

The Transitional Justice Working Group (TJWG) a coalition of civil society groups has said it plans to visit refugee camps in neighboring countries to brief refugees on the transitional justice, truth and healing under chapter 5 of the peace agreement.

This was revealed Wednesday by Henry Mogga a member of the technical committee on Commission for Truth, Reconciliation and Healing (CTRH).

“We are preparing to go to neighboring countries or the refugees camps because we believe we have not carried out consultations in the refugee camps,” Mogga said during the opening of one-day transitional justice forum in Juba.

He said the consultations planned for next month aim to collect views of refugees on transitional justice process in the country.

“The views of these people are very important,” Mogga said

Mogga disclosed that they will be travelling to neighboring Uganda, Kenya, Democratic Republic of Congo, and Ethiopia, Sudan and Egypt.

The working group is a multi-stakeholder committee established on 29th August 2015.

Mogga said the consultation will bring together different stake-holders from United Nations agencies, civil society, and community leaders to discuss victims and witness protection under the would-be-established commission.

Under the 2018 revitalized peace deal, the transitional unity government made of signatories to the agreement are obliged under chapter 5 to establish transitional justice, truth, healing and accountability mechanisms to deal with atrocities committed during conflict that broke out in December 2013.