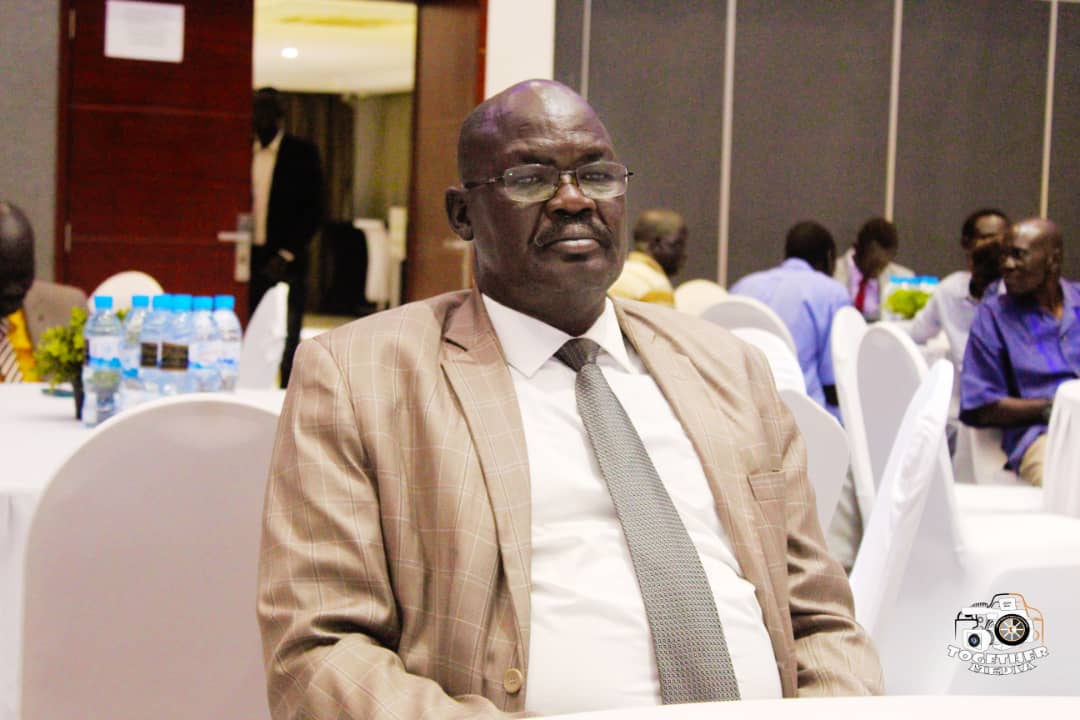 Troops form various cantonment sites in Western Bahr El Ghazal State have come together to celebrate Christmas at the headquarters of Division five according to Major General Abraham Gum Makuach.

“As we are celebrating this Christmas and new year, I urge our South Sudanese leadership to end long term suffering of civilians, our civilians have suffered for almost a decade and again suffering from devastating floods especially in Unity, Upper Nile and Jonglei States” The division five commander Major General Makuach told Juba Echo in an Interview in Wau.

He said the SSPDF, SPLM-IO and other former rival forces have joined hands together to celebrate Christmas under his leadership.

He added that the SSPDF and other organized forces are on patrol to protect civilians until the end of Christmas and new year festivities.

“There was no mess since I was assigned to take control in charge of division five, we the SSPDF and SPLM-IO and other forces are in peace, our number one priority is peace and protection” the Major general added

He added that the Christmas festival began peacefully and he hopes it will end peacefully in Western Bahr El ghazal State.

Relative peace has returned to South Sudan since the 2018 peace deal was signed with minimum cases of clashes among the main former rival armed groups.

However, in August this year, violence broke out between members of one armed faction in Upper Nile State and that conflict has dragged on killing hundreds of people and displacing more than 40,000 people according to the United Nations Mission in South Sudan.

South Sudan’s government now says it has deployed troops in the north of the country to try and end the violence.