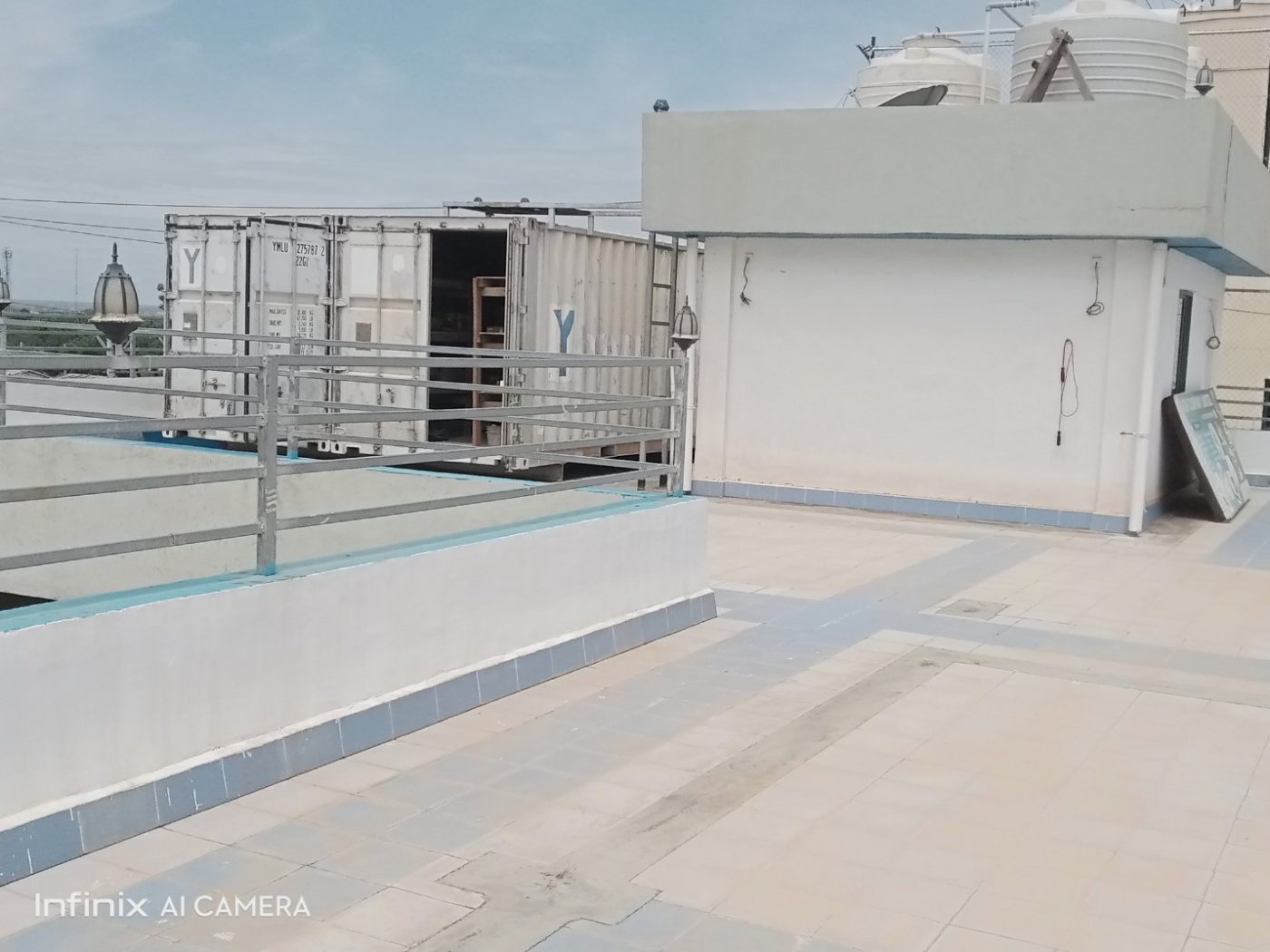 Chinese investor Franklin Ji is a dejected man after the Juba County Court issued in June land mark ruling in favor of his landlord Rainbow Sport Club compelling the latter to pay rent for containers on top of his roof.

Franklin is the General Manager of North East, a company importing heavy generators which also is an import- agent facilitating import of goods from China.

Rainbow Sport Club owns the plot in Hai-Kuwait along Bilpham road on which the two-floor building constructed by North East Company sits. The building is valued at 1 million U.S dollars.

The two parties reached 25- year lease agreement in 2018, which would see North East pay ground rent to Rainbow Sport Club until when the tenant hands over ownership of the building to the landlord.

But what shocked Franklin most is when Rainbow Sport Club, appeared to demand rent for the two containers on the roof top where North East stores some of it’s used construction equipment.

In the agreement with the landlord, there is no mention of these containers because both parties agreed entirely on ground rent, and also incentives such as granting Rainbow Sport Club one -room office space and also provision of sport equipment after every two years.

“The disagreement is that they opened a case for land rent together with container rent, but we are the owner of the containers, so I feel it is unfair since we accepted to pay the land rent,” Franklin told The Juba Echo on Tuesday in Juba.

Franklin feels victimized because of being a foreign national. He wonders why his land lord could with impunity violate the lease agreement without the concerned institutions such as courts holding him to account.

In a separate case, filed against Rainbow Sport Club in the High Court; Franklin said his landlord violated the agreement they have when he offered them roughly 525 square meters of land instead of the agreed 640 Square meters.

The Juba County Court and the High Court in their recent ruling compelled North East to pay rent arrears owed to Rainbow Sport Club for April 2021-April 2022 without considering that North East was fleeced when the landlord provided less land as agreed in the agreement.

In total, North East was forced to pay about 11,460 U.S dollars to Rainbow in rental fees, compensation and including 3,400 dollars as rent for the two containers for 17 months at the rate of 200 dollars per month.

“I refused to pay the rent because the land is less, they won two cases, Juba county court and high court, I paid according to the court judgment but on the container rent I feel it is unfair to us,” said Franklin.

Franklin’s case could be eye opener to the harassment many foreign investors endure to operate in South Sudan. Some of this harassment and exploitation appears done with connivance of some state actors.

“We have already paid, we have to abide by the court order but it is unfair because we are the owners of the container, we hope all South Sudanese to judge whether it is fair or unfair, we hope to get justice,” he added.

“He (Franklin) put the containers on the roof top, it is one of the element of business and at the same time he wants to rent the roof top there to bring him income, this is business,” said Taban.

North East has since filed appeal in the High Court after the Juba County Court ordered it to pay rent for these containers, which are not for business according to Franklin, but for storing construction equipment used for construction of the building.

“Article 3.A of the agreement says the building shall consist of ground floor plus one store which is G+1 to be completed within 25 years, constructed in accordance with agreed plan and drawing. However, notwithstanding the specification of this paragraph, the second party may add as a structure thereto on consent of the first party,” said Biong Majok, legal advisor for Rainbow Sport Club.

However, Reech Malual the Deputy Spokesperson for South Sudan Bar Association, said North East is not supposed to pay rent arrears for the containers since it is not reflected anywhere in the agreement with Rainbow Sport Club.

“What I believe is that, since the lease agreement states 25 years and that should be the case, there should not be any claim till after 25 years, and the agreement is that the Chinese company will still be paying some money to the rainbow club till 25 years came to pass,” said Malual.

“I believe it is a non-starter case, there is no case since the agreement states what needs to be done unless otherwise,” he added.

Malual also said that the dispute over rent for containers is akin to forcing the tenant to pay for movable assets within the building such as office tables and other accessories.

“It is just like you have your assets that you store in the building for example, if anything movable can be paid for then they should be able to pay for tables that they have in the office and any other assets, if there is no claim to such effect you cannot isolate the containers and say you want rent on it when they are on the same land that you leased out,” said Malual. 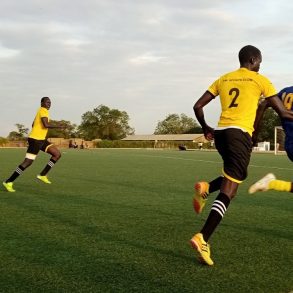