With the ease of COVID-19 containment measures, and given the resilience and potential of its economy, analysts believe China’s economy will revive next year and continue to be a reliable and important driving force of the global economy in 2023.

“Despite global macroeconomic headwinds and the impact of the pandemic, China’s economic performance in 2022 was very commendable,” Lawrence Loh, Director of Center for Governance and Sustainability at the National University of Singapore Business School told China Media Group (CMG).

The good expectation is further fortified by the annual Central Economic Work Conference in Beijing ended on Friday with principles for next year’s economic development set and priorities for next year’s economic work arranged, including expanding domestic demand, accelerating the construction of the modern industrial system, consolidating public sector and supporting private business, attracting more foreign investment, as well as preventing major economic and financial risks.

“The meeting has pointed out the direction for economic development next year and beyond. At the same time, it addressed very specific issues, such as expanding domestic demand and attaching importance to technological innovation. It’s like Chinese acupuncture, finding the right point and applying the right force to achieve the desired effect,” Loh said. 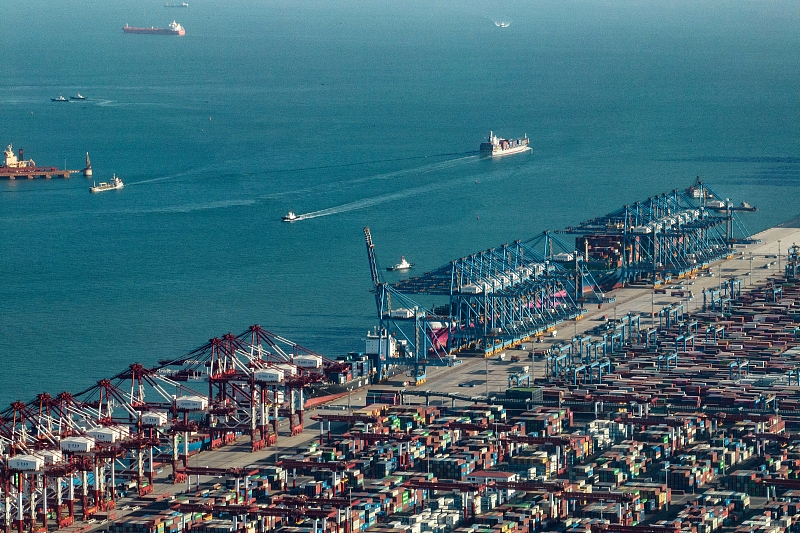 Noting the recent measures to ease COVID-19 restrictions, Liang Guoyong, a senior economist with the UN Conference on Trade and Development, said that although the change will inevitably bring some pains in the short term, the adjustment is beneficial for the revitalization of economic activities and business confidence, pushing the economy back on a healthy growth track.

Looking forward to 2023, China’s economy is expected to show a strong recovery, with growth momentum considerably strengthened, Liang said. “This will provide an important impetus for the growth of the world economy and contribute to its overall stability.”

Recently, reports from several global banks predicted that the Chinese economy will have a good performance in 2023 with Morgan Stanley and Societe Generale, two multinational financial services companies forecasting a five percent overall growth in 2023.

Their optimism is built on multiple positive signs and indicators.

International Monetary Fund Managing Director Kristalina Georgieva said that China has fiscal space to boost its economy and counter the downward pressure. Rhodium Group, a global research provider, said the largest firms have sunk billions of dollars into Chinese assets and are staying put in a report published on Tuesday.

Meanwhile, a host of multinationals are expanding their operation and investment in China. In the first 10 months, foreign direct investment in the Chinese mainland in actual use went up 17.4 percent year on year to 168.34 billion U.S. dollars, official data shows.

One of the heavyweight investors is German automaker Volkswagen. In the second half of this year alone, the company announced investments of up to 3 billion dollars in two new R&D-focused joint ventures in China.

China “will see more foreign investors, more business opportunities and more exchanges in economy, trade, technology and industry, ”Christian Sommer, Chairman of the German Center for Industry and Trade GmbH told CMG, “I’m confident that more and more Chinese companies and talents will come to invest and do business in Europe. I have full confidence in China’s economy.” 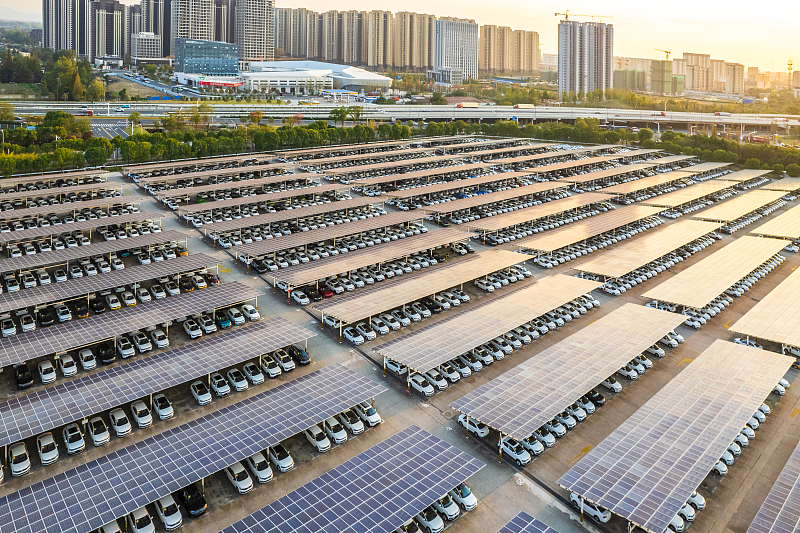 As the world’s second largest consumer market, second largest source of foreign investment and a major trading partner of over 130 countries and regions, China stays committed to promoting high-level opening up and accelerating efforts to foster a new development paradigm.

Through multilateral mechanisms such as the Belt and Road Initiative and the Regional Comprehensive Economic Partnership, China has become even more closely bonded with its global and regional partners, many of which are expecting a robust recovery of the Chinese economy, which will inject strong momentum into the world in the near future.

In this year’s annual Central Economic Work Conference, the government reemphasized the importance of opening up to the outside world. The meeting said that China would expand market access, open up more service sectors and ensure foreign enterprises receive national treatment and equal participation in government procurement, bidding and standard-setting, as well as deepen domestic reforms, aligning Chinese enterprises with the high standards set by global organizations, such as Comprehensive Progressive Trans-Pacific Partnership (CPTPP) and Digital Economy Partnership Agreement (DEPA).

The meeting “is not only promoting China’s economic development but also positive for partner countries,”Gustavo Cáceres, executive director of the Ecuadorian-Chinese Chamber of Commerce said, “Over the years of international trade, we’ve seen that China hopes to achieve common development through cooperation. Thanks to China’s opening-up policy, more and more Chinese companies are doing business with us.”

The growth “proves that China has opened up its market wider for the world and has actively participated in international trade even during the COVID-19 pandemic,” Joseph Matthews, a senior professor at the BELTEI International University in Phnom Penh said.

“China is one of the most important economic partners, business partners for all countries and businesses,” Jan Knoerich, a senior lecturer in the economy of China at King’s College London, said. “What it does and how its economy is doing does have an impact on the global economy and influences the global economy.”

“With such a big economy of scale, China is playing its role and turning out to be a land of opportunities of the East,” said Badiea Shaukat, an economic consultant at Sustainable Development Policy Institute, an Islamabad-based think tank.

China has effectively coordinated COVID-19 prevention while maintaining its economic and social development, and will continue to be a stabilizing power in the region and the world, said Coskun Kucukozmen, a professor of trade and finance at Turkiye’s Izmir University of Economics.