Foreign enterprises and international experts believe that China’s optimization of COVID-19 response, which expands the flows of people, will help activate the country’s economic vitality and potential, and bring important benefits to world recovery and growth.

China’s economy maintained average annual growth of around 4.5 percent in the past three years, obviously higher than that of the world.

The Chinese economy has demonstrated strong resilience and huge potential. Last year, facing challenges of high winds and choppy waters in the global environment, the Chinese economy achieved stable growth. China’s grain output exceeded 650 million tons for eight consecutive years, and the task of expanding urban jobs was completed ahead of schedule. Besides, the country for the first time saw its total foreign trade exceed 40 trillion yuan ($5.97 trillion), and maintained the world’s largest trader in goods for six years in a row.

The International Monetary Fund (IMF) said global economies will face a tougher year than the previous 12 months as all major growth engines face weakening activity. However, the organization noted that China will achieve stable economic growth in the new year and become the largest positive factor of the world economy.

In a recent report issued by Rhodium Group, the New York-based advisory firm noted that companies which had already invested billions of dollars in China were still executing their investment plans.

George N. Tzogopoulos, a senior fellow in media, international relations and Chinese affairs at the Hellenic Foundation for European and Foreign Policy, said as China optimized its COVID-19 response, the cross-border flow of people will be significantly expanded.

Daniel Lacalle, chief economist at Spain’s asset manager Tressis Management, noted that China’s optimization of COVID-19 response is good news to the market in 2023 and will unquestionably boost economic growth around the world.

Albert Keidel, an adjunct professor of economics at George Washington University said more potential in the Chinese economy will be unleashed as China makes efforts to optimize its pandemic response.

The Chinese economy will be strong and a bright spot in the world in 2023, providing “a node of support in terms of global demand,” the professor noted.

Pagon Gatchalee, a lecturer at Chiang Mai University, Thailand, noted that China, as a major trading partner of over 130 countries and regions, is committed to promoting high-level opening up and building a new development paradigm. As China optimizes its COVID-19 response, the resilient Chinese economy is expected to provide more and better opportunities for foreign investors and to a large extend benefit ASEAN countries including Thailand, he said.

According to Yu, China has grown into Honeywell’s second largest single market and largest growth market. The company is optimistic about Chinese economy’s advantages in market potential, industrial system, infrastructure and business environment, and is confident in China’s high-quality and sustainable development, he added.

French newspaper Le Monde said on its website that Provence, the Louvre Museum and the La Samaritaine department store are all expecting Chinese tourists to return to France soon.

Harrods, a London luxury department store, recently bought clothing stock designed for a Chinese fit for the first time since 2019.

“We are talking very significant numbers if Chinese tourists return,” said the department store’s managing director Michael Ward, adding that the store would get back old friends that it hasn’t seen in the UK for years.

Singaporean Chinese-language newspaper Lianhe Zaobao said on its website that the market is expecting a sooner rebound of the Chinese economy. According to analysis by the World Bank, every one-percentage growth of China’s GDP will drive the Singaporean GDP to go up 1.2 percentage points. Australian, Thai, Malaysian and Indonesian GDP will also experience growth thanks to the recovery of the Chinese trade sector, the newspaper added. 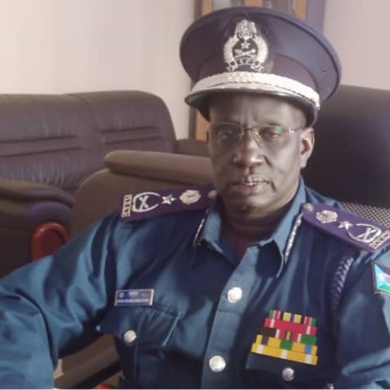 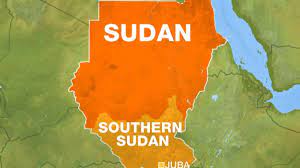