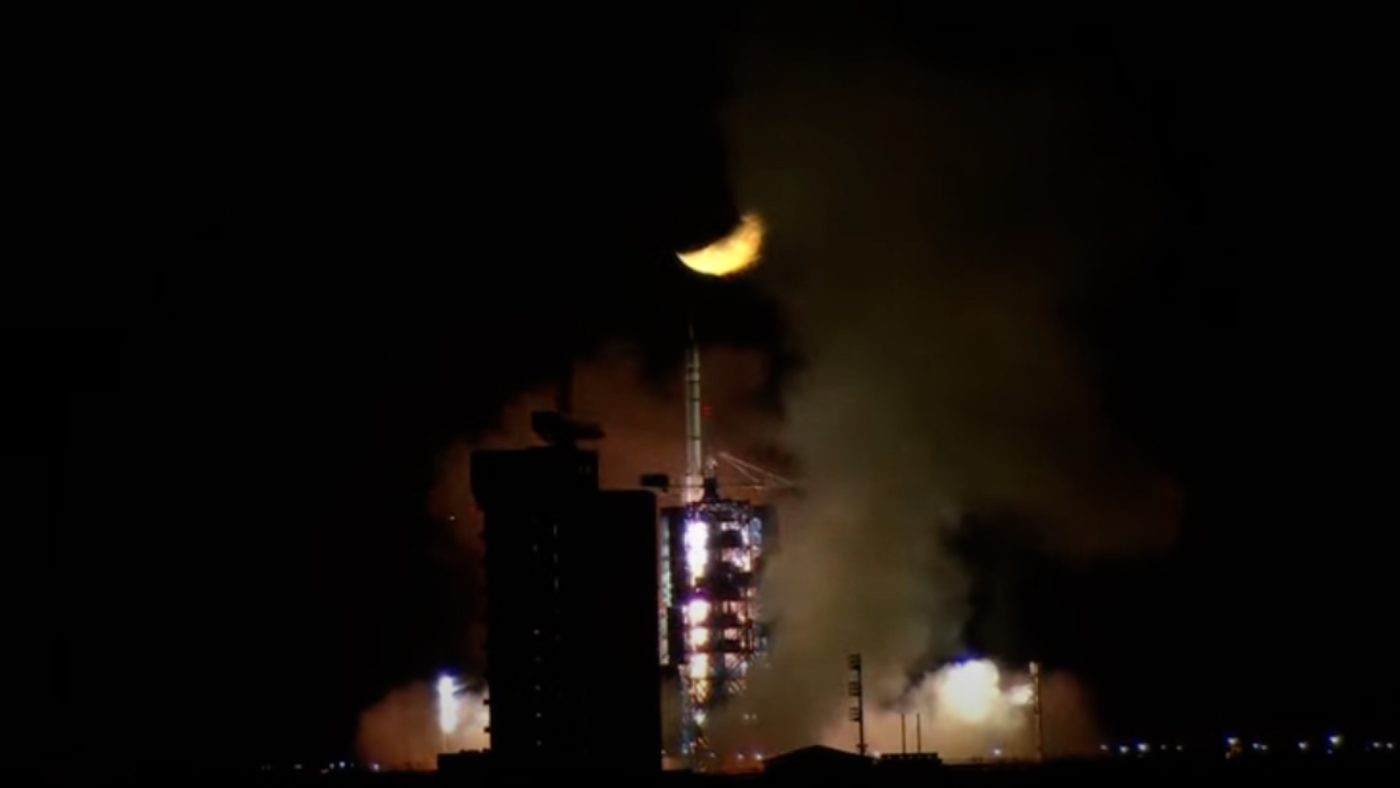 China successfully launched the Shenzhou-15 spaceship on Tuesday night with three astronauts on board.

A Long March-2F Y15 rocket blasted off with the spacecraft from the Jiuquan Satellite Launch Center in northwest China at 11:08 p.m. Beijing Time (1508 GMT).

About 10 minutes after the launch, Shenzhou-15 separated from the rocket and entered its designated orbit. The crew members, Fei Junlong, Deng Qingming and Zhang Lu, are in good shape and the launch is a complete success, the China Manned Space Agency (CMSA) declared.

The Shenzhou-15 spaceship made a fast, automated rendezvous and docked with the space station at 5:42 a.m. the next day.

The two teams will work together for about a week before the Shenzhou-14 taikonauts, who have been working at the space station since June, return to Earth next week.

The in-orbit rotation can verify the feasibility of the regular rotation mode that will follow, according to Gao Xu, a senior spaceship designer at the China Academy of Space Technology.

It is the 27th flight mission since the country’s manned space program began and the fourth crewed mission for China’s space station project.

The success of the launch marks the completion of all 12 launch missions planned in the key technology verification and construction phases of the space station.

The Shenzhou-15 mission will wrap up the last stage of the space station construction and kick off the first stage of its application and development.

During their six-month mission, the Shenzhou-15 crew will carry out tests related to long-term residence at the space station at its three-module configuration.

They will unlock, install and test 15 scientific experiment cabinets, and carry out more than 40 experiments and tests.

The crew will conduct three to four spacewalks and complete the installation of the Mengtian lab module extended pump sets and the exposure payload platform, according to Ji Qiming, assistant to the CMSA director.

They will also verify the exit mode of the cargo airlock cabin of the Mengtian module and cooperate with the ground to complete six cargo exit tasks, besides performing regular platform testing, maintenance and space station affairs management.