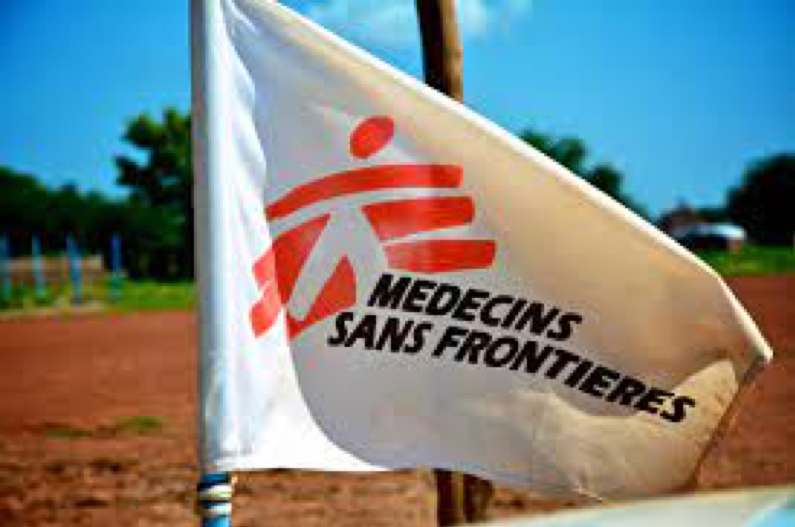 “After years of protracted conflict and recurrent humanitarian crises, South Sudan´s health system was already on life support, and these cuts will further cripple a chronically underfunded public health system struggling to meet the needs of the population,” Federica Franco, MSF Head of Mission for South Sudan said in a statement issued in Juba.

This has resulted in the immediate suspension of funding to approximately 220 of the 797 public health facilities it was supporting in eight out of 10 states in the country.

MSF revealed that the HPF has been transforming the lives of millions of people in South Sudan by providing access to good quality basic health services in partnership with the Ministry of Health.

Franco warned against the foreseeable detrimental impact on people’s access to healthcare, especially for the most vulnerable.

“It is hard to overstate our profound concern for the continuity of health services and people’s ability to access them, which was already very constrained prior to these cuts taking effect,” Franco said.

“These are not just abstract numbers, these cuts will have life or death implications for women, men and children in South Sudan,” he added.

He said this includes payments for local healthcare workers, drugs and medical supplies as well as technical assistance.

Franco noted that further cuts at the end of July will mean that nine state hospitals will also lose funding.

Approximately two-thirds of South Sudan’s 2,300 health facilities are already non-functional and less than half (44 per cent) of the total population live within five kilometers of a functional health facility.