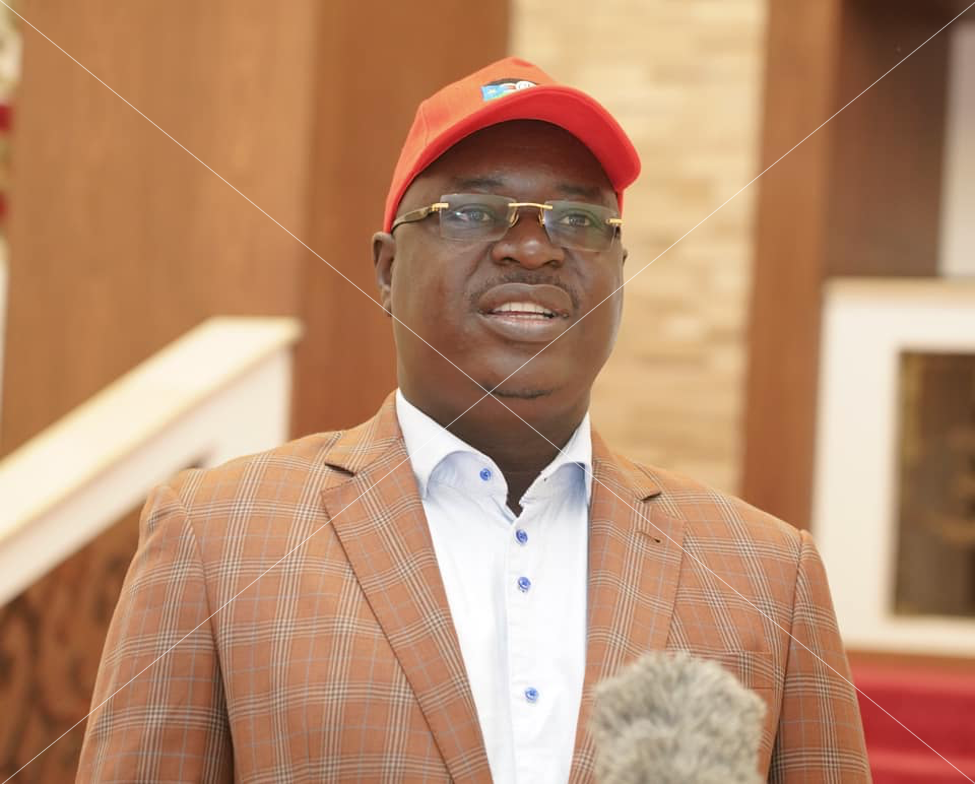 The Governor of Central Equatoria State, Emmanuel Adil Anthony on Tuesday said they are ready to strengthen security amid intermittent clashes between local communities and marauding cattle keepers in the state.

Adil made this promise following the killing of a 70-year-old chief Michael Tomilan on Sunday in Kajo Keji County by gunmen.

The motive for the chief’s killing remains unclear.

“We should work collaboratively to deliver peace and security, and to close bottlenecks in the security sector,” said Mabe.

He said they are working hard to create a conducive environment ahead of the upcoming general election slated for December 2024.

“We need to advance peace and security, tackle land and cattle issues collectively as we prepare for the forthcoming general elections next year,” said Mabe.

Conflict erupted in March and May after herders from Jonglei State arrived in the country’s southeast to graze their cattle on lands used for farming.

The latest fighting in Mangala Payam of Central Equatoria State occurred in December last year leading to displacement of civilians.