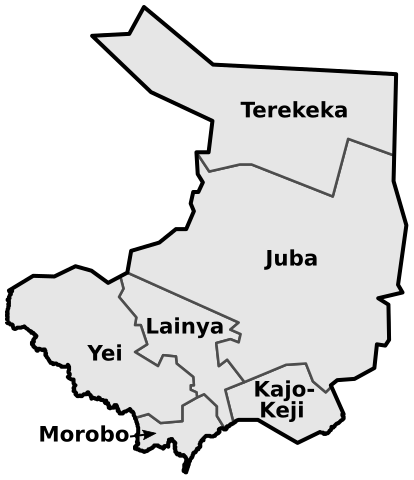 The Minister of Culture, Youth and Sport in Central Equatoria State has suspended indefinitely the Chairperson and Secretary-General of the State Youth Union without citing any reasons.

The order didn’t cite any reasons for their suspension.

However, the order stated that the deputy chairperson will be the acting chairperson of the youth union, effective Monday last month.

This came days after senior staff appeared to have signed a petition demanding the removal of the state interim chairperson of SPLM-IG, governor Emmanuel Adil from office.

Earlier, the four-page petition letter widely shared on social media was addressed to President Salva Kiir Mayardit, the Chairperson of the SPLM party.

Minister Dhieu issued a ministerial order suspending Gola from his position with immediate effect and formed an investigation committee to probe the youth leader over his foreign ties.

This is after Bol allegedly wrote a letter to the President of the Arab Republic of Egypt Abdel-Fattah al Sisi requesting a meeting.

The spokesman for the Deputy Chair of Sudan’s Transitional Sovereign Council Gen. Mohamed Hamdan Daglo has denied knowledge of any letter sent by the head of the South Sudan National Youth Union. 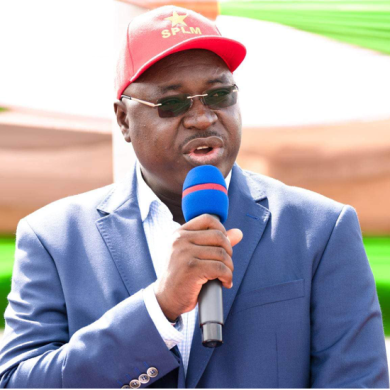 Governor Adil calls on citizens to line-up to welcome pope