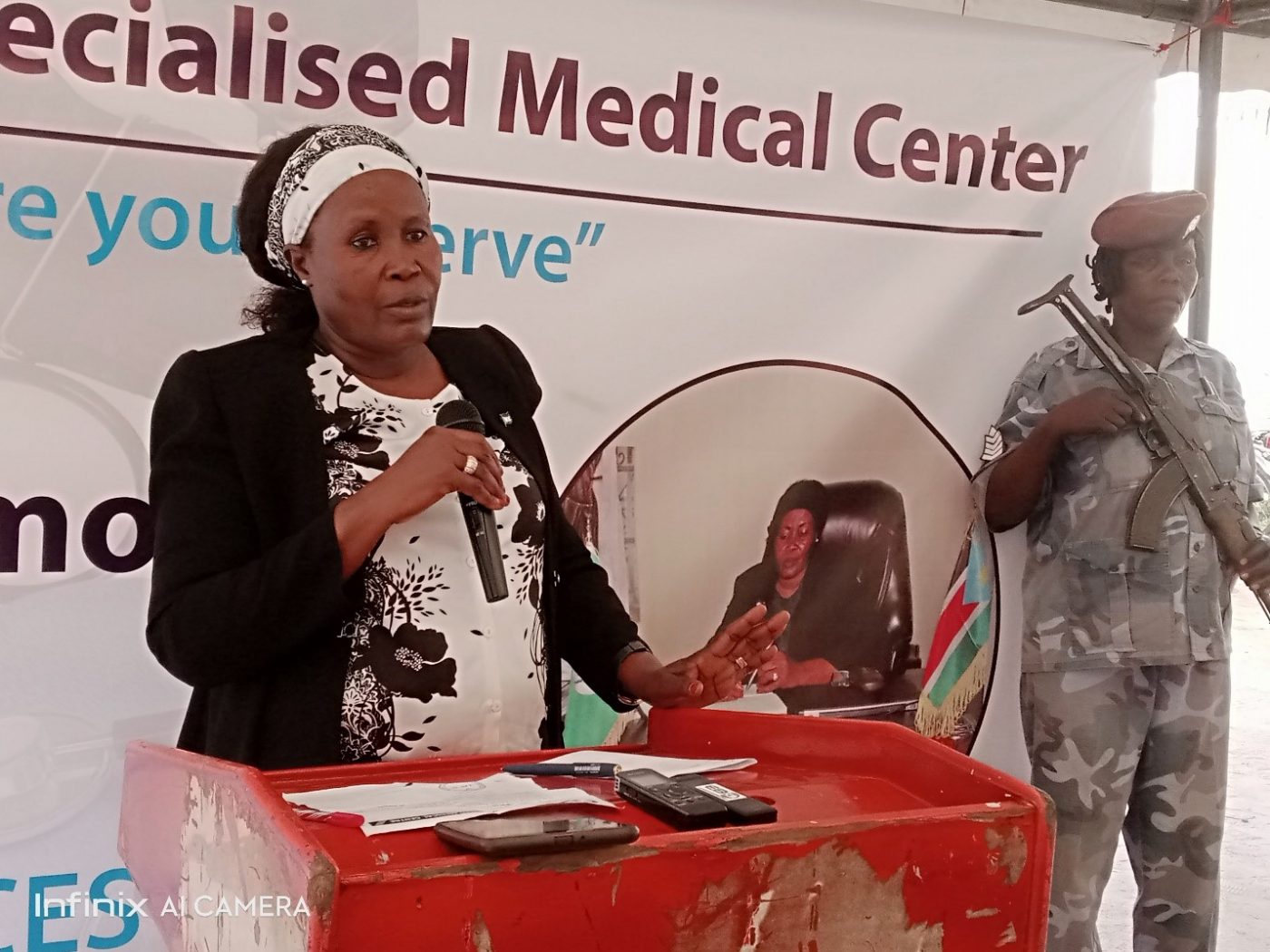 As international donors scale down funding for the health sector, the Central Equatoria State government is now seeking public-private partnership (PPP) to plug the holes.

She disclosed these remarks during the opening of One-life Specialized Medical Center over the weekend in the Mauna suburb of Juba.

She noted that the public health sector is overwhelmed due to insufficient resources, equipment and workforce.

“We cannot provide quality health services the way we want, and in Juba in particular we as the government plan for slightly above one million people and the population is over 3 million people,” said Mursal.

In April, the donor-funded Health Pool Fund-South Sudan scaled down its support to more than 300 health facilities, including eight major hospitals across the country.

The Health Pool Fund is the largest healthcare program, delivering services in eight out of 10 states. The program supports nearly 8,000 health workers in 797 public health facilities.

Mursal said that the government has developed a health policy draft that will be soon passed by the state council of ministers.

The draft policy aims to encourage and promote public-private partnerships in the health sector.

“The main donor has pulled out a big number of health facilities remain without support, drugs and no incentives for health workers in Central Equatoria,” said Mursal.

Thomas Eluzai, the Chairman of the board of directors for One-life specialized medical centre, said that they are ready to deliver affordable quality and effective health services

“We advise the private health facilities to put human life as a priority, our health depends on our doctors,” said Gore.