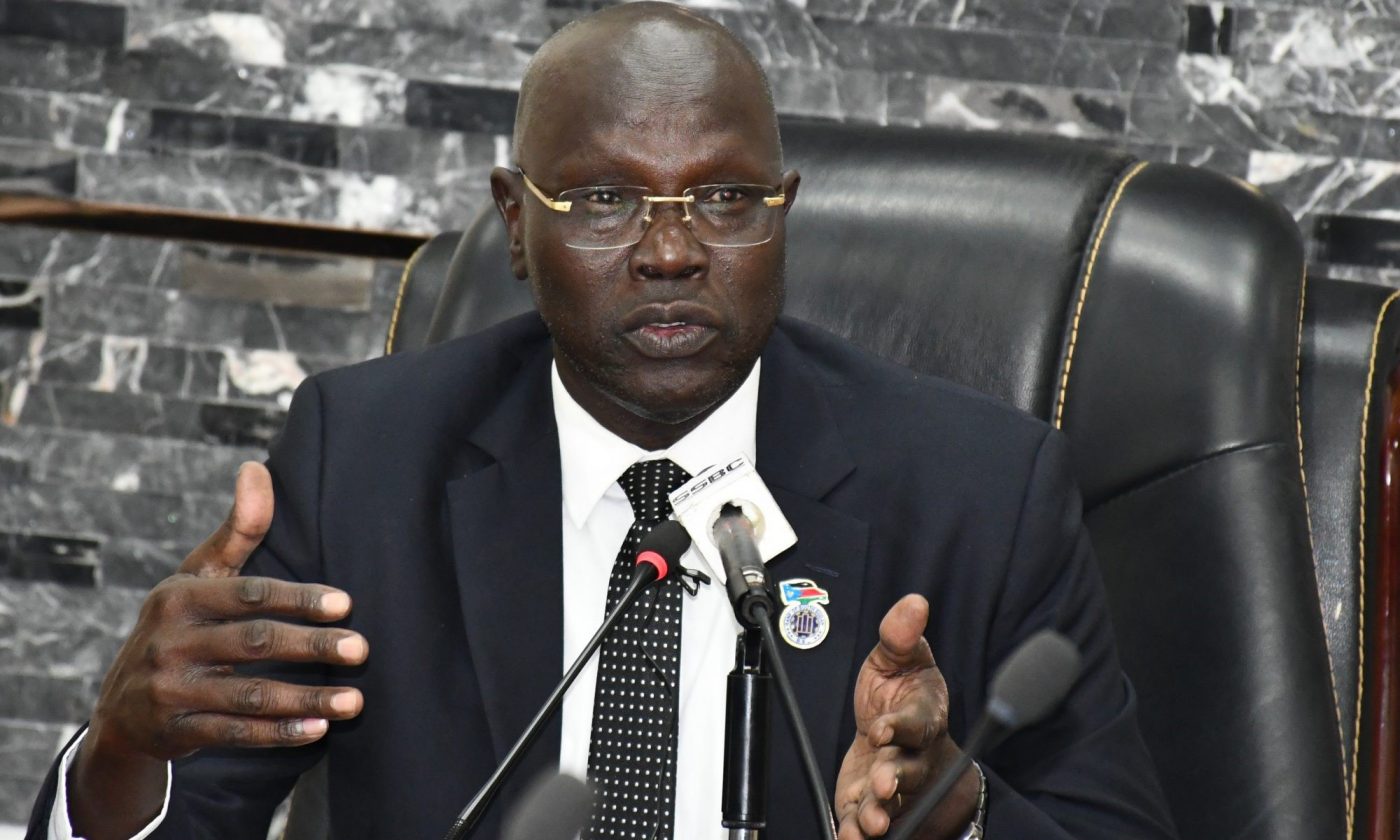 The Central Bank of South Sudan has confirmed the legitimacy of a letter seen by the Juba Echo in regards to freezing of the bank accounts of activists Abraham A. Awolic, Rajab Mohandis, Wani Michael, James David Kolok and Kuel Aguer Kuel as well as bank accounts of organisations affiliated to them.

“I direct all commercial banks operating in the country to freeze the bank accounts of all the aforementioned people and of the institutions affiliated to them”, reads part of the directive from Moses Makur, the Director General for Banking Supervision, Research and Statistics of the central bank.

According to Mr. Makur, those activists and their institutions are behind the People’s Coalition for Civic Action (PCCA), a group of civil society organisations believed to be behind the failed anti-government rally of August 30th 2021.

A communication officer at the Central Bank Chance Baniko confirmed the authenticity of the letter today.

Resonding to the actions of the Central Bank on his official social media, Wani Michael, one of the activists and the former Executive Director for Okay Africa Foundation has criticized the Central Bank of South Sudan for freezing their bank accounts and organizations urging the bank to learn to differentiate between organizations and individuals.

“It is unfortunate that in South Sudan, a whole government want to associate institutions with individuals, let us learn to treat the two separately.” Wani said.

“I was hired by the Board and resigned from my position as Executive Director since September 1, 2021. My Resignation was announced publicly by the Board and I don’t have any connection with the organization again.”  He stressed.

He further questioned the motive of the government of South Sudan on cracking down national non-governmental organizations for mistake of individuals.

“I’ve also seen government run into issues with international experts including Country Directors but didn’t hear any story of the organizations they work for being prosecuted for their actions, adding that in most cases, they always ask the individuals to leave the Country but the organization continue to operate”