Cattle keepers in Equatoria told to leave ‘without negotiation’

South Sudan’s Deputy Minister for Foreign Affairs, Deng Dau Deng has ordered cattle keepers from Jonglei State to embark on a voluntary and non-negotiable return to their homestead.

The call came amid a growing outcry from farmers in the Equatoria region that the cattle were destroying crops, the only source of livelihood for the farming community.

Conflict erupted in March after the herders from Jonglei State arrived in the country’s southeast to graze their cattle on lands used for farming.

Deng told the herders to return to their homes as floods, which were the major factor driving their movement, subside.

He said the flooding had driven many of the herders to abandon their lands in search of pasture in other parts of the country, especially in Eastern Equatoria and Magwi County in particular.

“Your departure to Jonglei state is a non-negotiable requirement and you should go on as planned,” Deng said during a meeting to end the conflict between herders and farmers on Tuesday in Magwi County.

Arafat Jamal, Representative of the UN Refugee Agency in South Sudan, said the UNHCR is working closely with the government, the people of South Sudan, UNMISS and other development and

humanitarian actors to ensure that those displaced during the conflict could safely return to their homes.

“We are committed to working with the government and people of South Sudan, UNMISS and other partners to foster a secure and productive environment in this pocket of hope,” Jamal said.

“We were encouraged today (Tuesday) to see the government standing firm in its call for the herders to return home.

In 2017, South Sudan’s President Salva Kiir issued a decree ordering cattle keepers to move all their livestock out of the greater Equatoria region.

A committee was also set up to ensure that the animals were returned to their respective states.

However, the decree has not been effectively implemented as armed cattle keepers continue to roam the region. 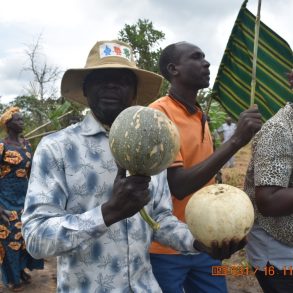 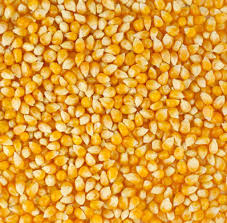