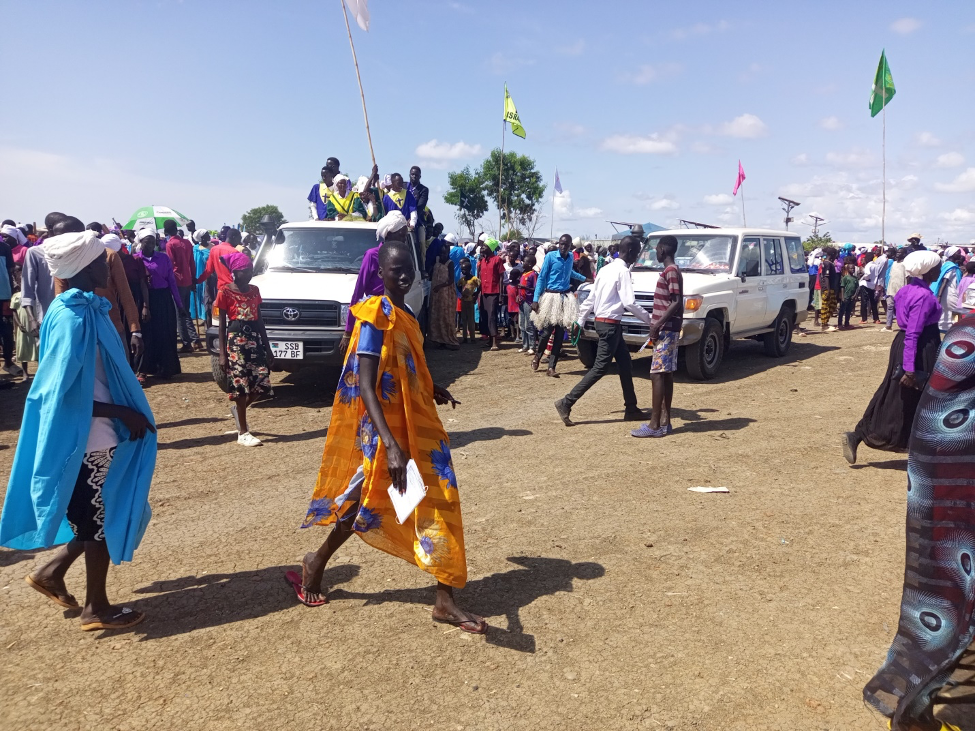 Catholic church in Bentiu calls for 2023 to be year of forgiveness, reconciliation

The Catholic Church in Bentiu town of Unity State has called on residents to utilize 2023 as the year of forgiveness and reconciliation in the wake of intermittent communal clashes.

This was revealed Tuesday by Father Stephen Bawar Kharay the newly ordained priest in an interview with Juba Echo after he led mass at St. Martin De Pores church in Bentiu.

“We have celebrated the New Year peacefully, I urge the congregation, youths and the entire citizens of South Sudan to remain in peace and implement the 2018 revitalized peace agreement,” said Kharay.

He added that political parties, tribalism, hate speech and divisions along clans will not bring positive change in Unity State.

“It’s better to be in peace than war,” said Kharay.

He encouraged youth to promote peace by ignoring revenge killings.