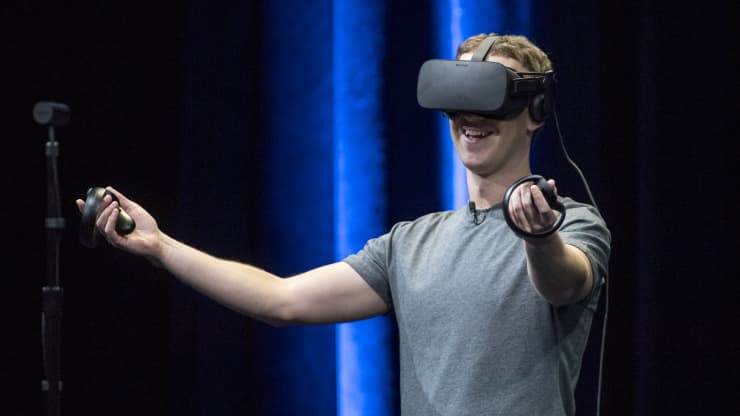 CNBC Facebook on Thursday announced that it has changed its company name to Meta. The name change was announced at the Facebook Connect augmented and virtual reality conference. The new name reflects the company’s growing ambitions beyond social media. Facebook, now known as Meta, has adopted the new moniker, based on the sci-fi term metaverse, to […]Read More