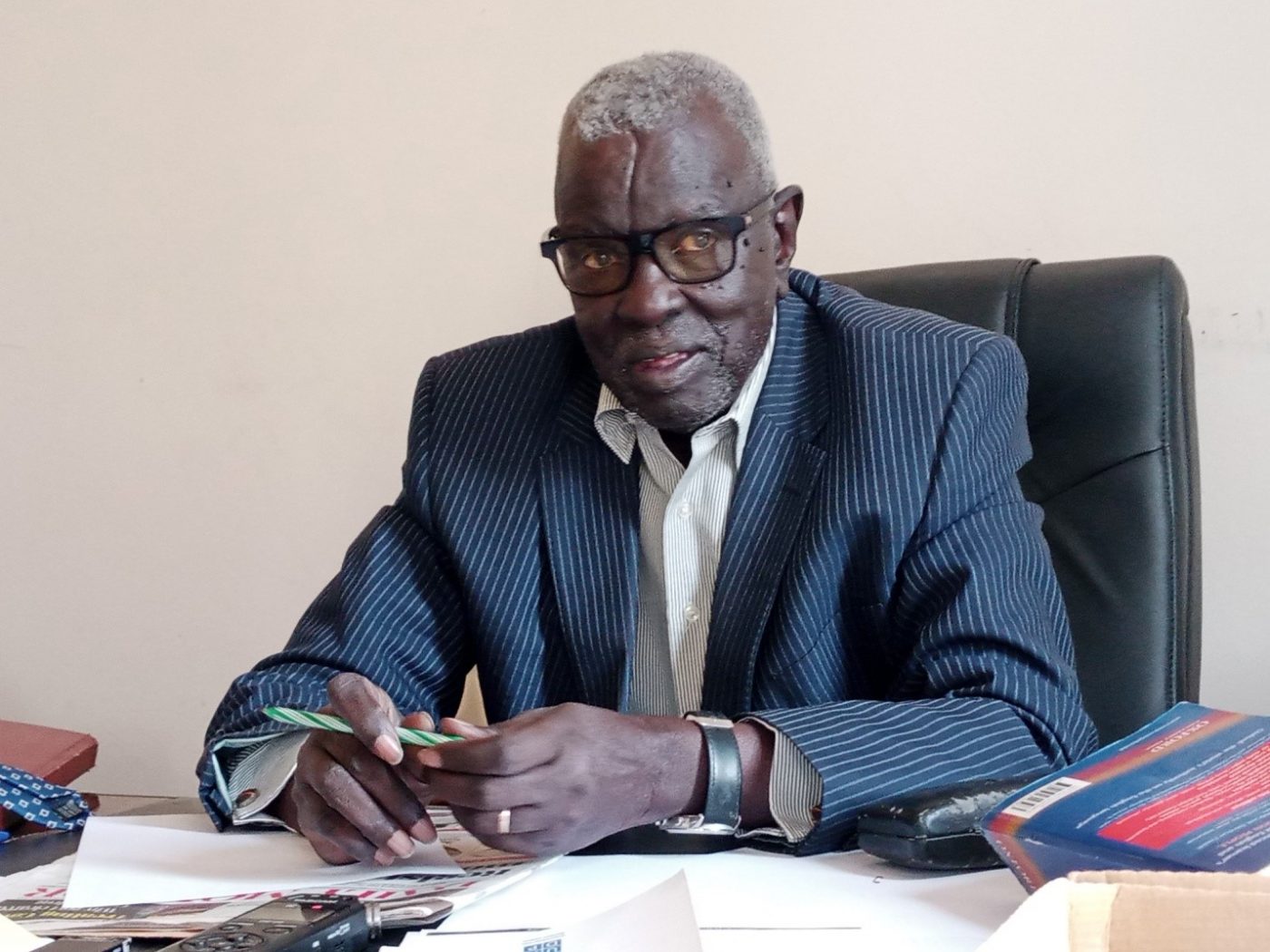 South Sudan’s Judiciary is struggling to deal with huge case backlog largely due to understaffing, said a senior judge on Thursday.

Justice Ayak Der Kom Awan who sits on the Supreme Court raised concerns over the delayed disposal of cases that are frustrating the judiciary.

He disclosed that most of these pending cases are before the Supreme Court, high court and lower courts.

Der said that the dismissal of the 14 judges by President Kiir has left a vacuum in the judiciary.

“Right now we have shortage of judges since the inception of the judiciary. We have very few judges and some judges were dismissed the other time by the President,” Der told The Juba Echo.

He said that the dismissed judges petitioned the East African Court of Justice over their dismissal which they termed as illegal.

In July last year, the regional court ruled in their favor ordering the government to immediately reinstate the affected judges and pay them damages as a result of their unconstitutional dismissal.

The government in the aftermath of the court ruling told the dismissed judges to reapply for the positions in the judiciary but the judges preferred to be reinstated by presidential decree since they were dismissed by the same.

“Now they are saying they can’t come back to the judiciary because of the presence of Chief justice here,” said Der.

“There are a lot of problems in South Sudan especially in Bahr-el-Ghazal region, people are fighting themselves but there are no courts to settle these cases,” he added.

Der also disclosed that Rumbek, Yirol, and Cuei-Bet areas in Lakes state are among those caught in intermittent communal violence and revenge killings leaving murder cases redundant in the courts due to shortage of manpower to deal with them.

“Sometimes they (criminals) are caught and taken to prison but because of lack of judges they are not taken to courts, and they may even move out of the prison without their cases being heard and when this happens the family of their victims may end up taking revenge,” he revealed.

Der added that the judiciary is underfunded which also renders it ineffective when it comes to delivering speedy justice.

The understaffing and limited budget, he said has left several cases filed since 2011 hanging on the shelves.

“If you go to the office of the Chief Justice and any other judge you will find huge number of cases because of lack of judges. Cases of 2012 and 2013 are still not attended to,” he said.