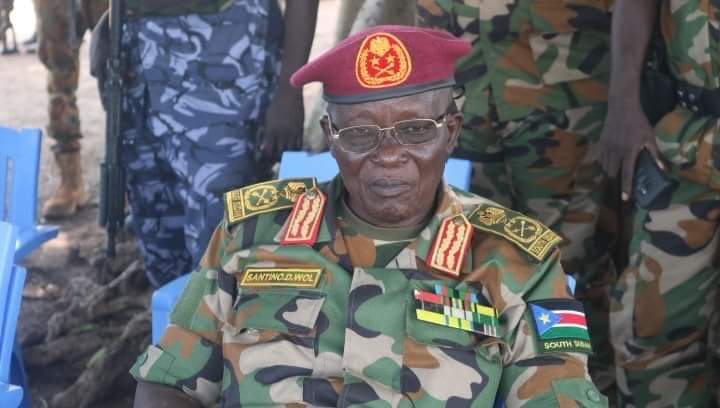 Some of the dead included, senior officers of the South Sudan People’s Defense Force (SSPDF) who had recovered looted herds of cattle from armed youth from Rual-Bet Payam of Tonj North County.

He told journalists in Juba after being part of the high-level security committee headed by the SSPDF Chief of Staff Lt. Gen. Santino Deng Wol Chok and others that visited the epicenter of the violence.

Akec called for close cooperation between all regular security forces.

Meanwhile, clashes on June 3rd between local youth in Pochalla County of Greater Pibor Administrative Area (GPAA) with SSPDF soldiers based in Raat left 5 people killed and four others injured.

Tonj North and GPAA are prone to violent cattle raids among armed youth which have often left hundreds of civilians killed.

This cycle of sub-national violence has often left the security situation fragile in South Sudan, despite rival political elites signing the 2018 revitalized peace deal to end years of the political conflict that broke out since December 2013.